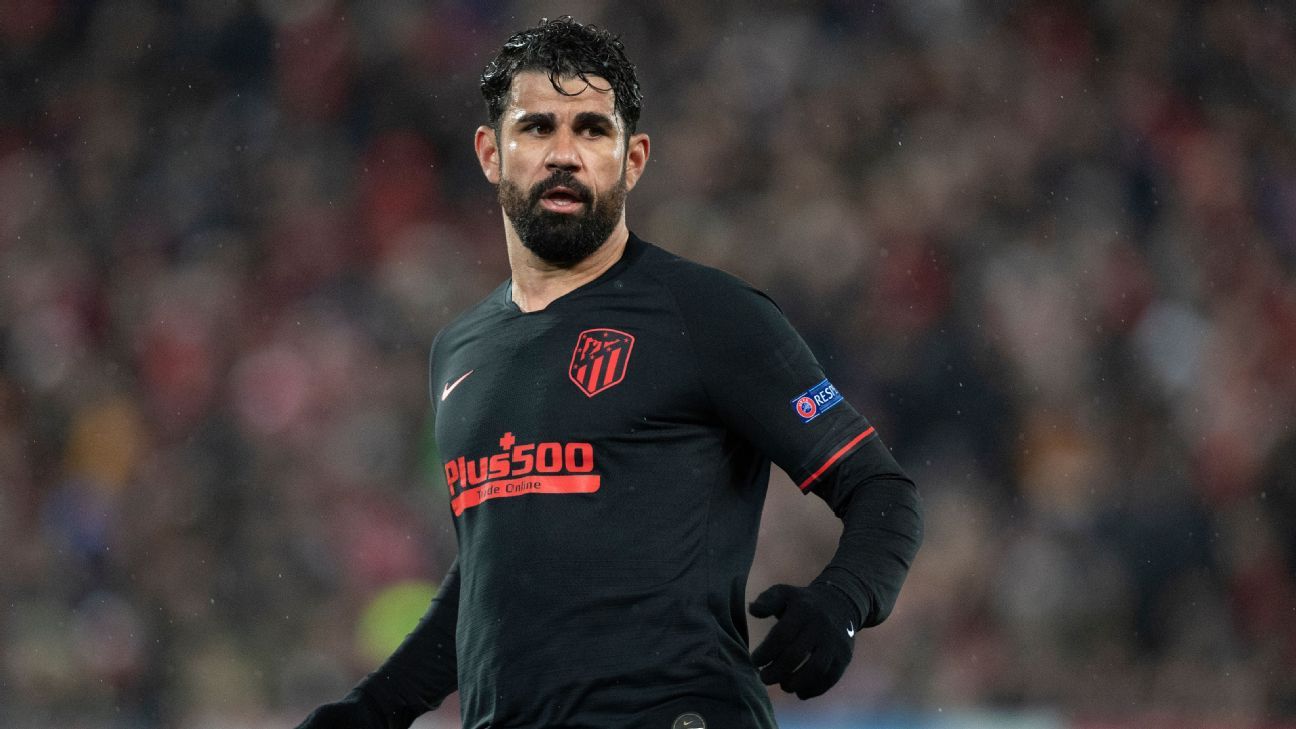 The transfer window opens in early January, and speculation is heating up about potential deals. Check out the latest gossip below, and see all official deals here.

Wolverhampton Wanderers boss Nuno Espirito Santo has confirmed he plans to prioritise a striker in January, with the Daily Mail reporting that free agent Diego Costa tops his wanted list.

Raul Jimenez is out for the foreseeable after he fractured his skull in November, and Santo needs attacking reinforcements and states that the club “are ready to make decisions.”

Wolves have been linked with Costa after he was released by Atletico Madrid this week, and so a move could provide the perfect fit for both parties.

Wolves currently sit in 12th place in the Premier League after an uncharacteristicly inconsistent start to the season.

Costa scored two goals in seven appearances for Atletico this season before parting ways with the club.

Madrid see the teenager as a long-term replacement for the 32-year-old Brazilian, and AS believes they have been scouting Mendes for the past few weeks.

Marcelo is out of contract in 2022, but many believe this could be his last campaign at the Bernabeu.

Mendes has impressed this season with a combination of pace, work rate and an ability to beat opponents, and he has played 13 of 15 games.

Sporting have already extended the youngster’s contract to 2025 in the knowledge that some of Europe’s top clubs are watching him, but he has a release clause of €25 million.

Marseille in bid to land Milik

Napoli striker Arkadiusz Milik has been linked with a number of clubs in the past 12 months, but it appears that French side Marseille are the latest to bid for his services, according to Gazzetta dello Sport.

The Italian title suggests that Marseille boss Andre Villas-Boas is the manager most likely to tempt Milik away from Naples this January.

Fiorentina offered Napoli around €25m in October, but Napoli are now prepared to accept a lower offer given that Milik can leave the club for free from Feb. 1.

Milik could leave for as a little as €10-12m, which is less than the club was asking for before Christmas.

The Poland striker is also being considered by Atletico Madrid, who are looking for a replacement for the aforementioned Costa.

– Brighton & Hove Albion are considering a move for Manchester United goalkeeper Sergio Romero as a replacement for Mat Ryan, who has been told he can leave the Amex Stadium. Romero has slipped down the pecking order at Old Trafford following the return of Dean Henderson from Sheffield United, and the Daily Mail believes the Seagulls are keen to land the Argentine in January. Romero has also been linked with an unnamed Spanish side, as well as a move to MLS club Inter Miami.

– Eintracht Frankfurt are urgently looking for a replacement for Bas Dost, and Bild reports they’re keen to land Bayern Munich youngster Joshua Zirkzee. Contact has already been made, and Frankfurt are keen to sign a young player they can sell for big money, just as they did with Sebastien Haller and Kula Jovic. However, Zirkzee is under contract until 2023 and Bayern are reluctant to sell, preferring instead to loan him out. Cologne are also interested.