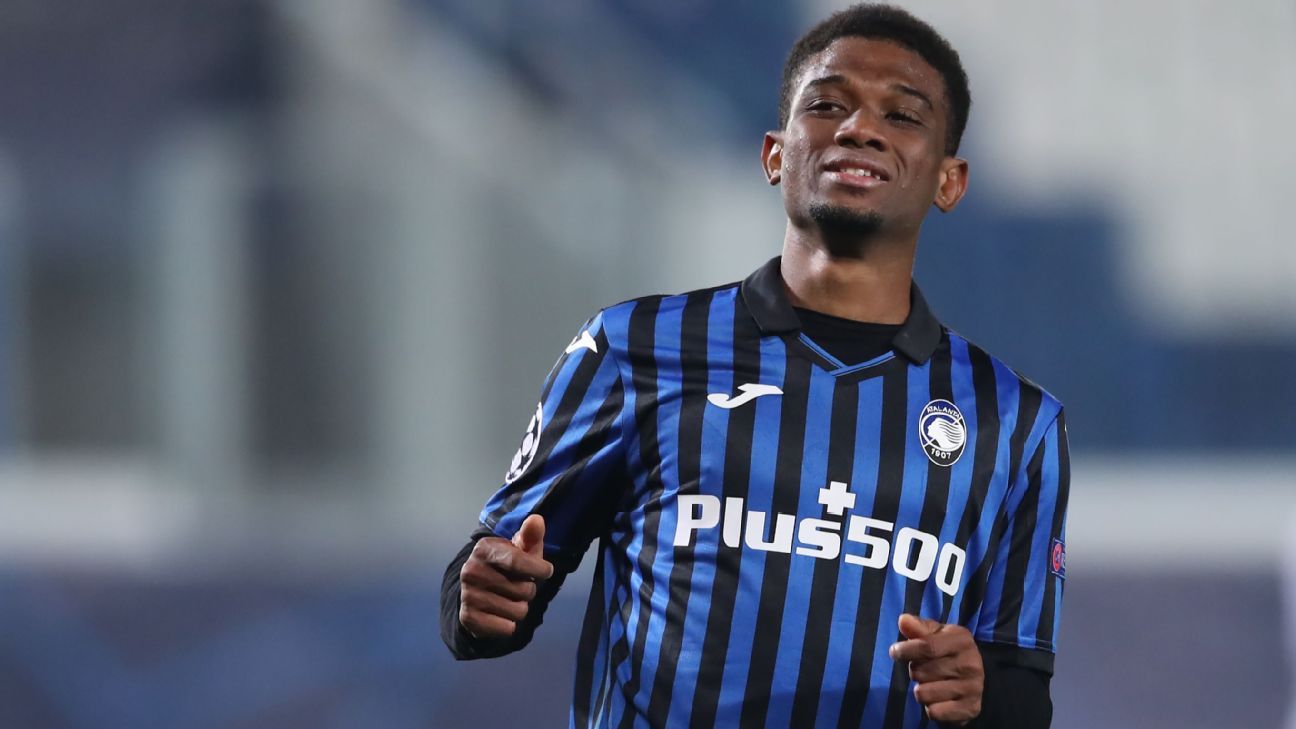 Serie A side Atalanta are interested in re-signing Amad Diallo on loan for the rest of the 2020-21 season from Manchester United.

Diallo was signed by United from Atalanta on the last day of the transfer window in October for €21 million, with a further €20m in potential add ons, and was set to join his new teammates this month.

The 18-year-old had been waiting on a United Kingdom work permit to complete his move but Ole Gunnar Solskjaer said on Friday that he had secured everything he needed.

Despite only making two appearances for Atalanta this season, manager Gian Piero Gasperini said ahead of this game against Sassuolo on Sunday that he would be interested in seeing the winger stay at the club.

“The transfer market? We are fine, the club is attentive. There is an internal solution within the club that could be very interesting, even if the team is fine: it is Amad Diallo,” he said.

“It is clear that he is going to Manchester United, but he could still remain here for a few months with us.

“I like him a lot, he’s only 18. I’d like him to stay until June, obviously it depends on his club.”

However, Sky Sports are reporting that United are not interested in letting the young player return to Serie A.

Diallo scored in his senior debut for Atalanta on their game against Udinese in October.