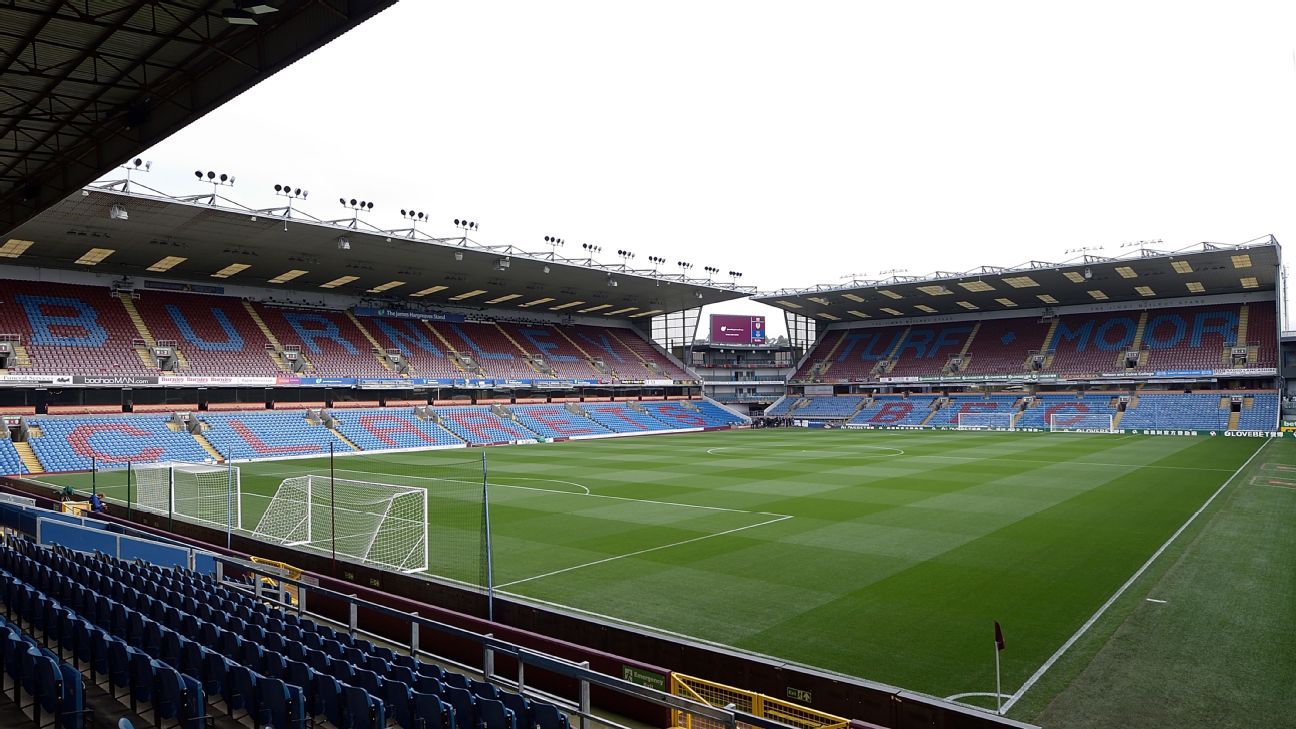 Fulham‘s Premier League trip to Burnley that was scheduled to kick off at 12 p.m. GMT on Sunday has become the third Premier League match in a week to be postponed due to fresh COVID-19 cases at the London club, the league said on Saturday.

The move comes after Fulham’s away game against Tottenham Hotspur on Wednesday was also called off due to a “significant rise” in positive COVID-19 cases within their camp.

Fulham requested the Premier League to rearrange the Burnley game after the latest round of testing revealed a further increase in positive COVID-19 cases.

“With the health of players and staff the priority, the League and Fulham will agree a further action plan to control the outbreak to allow the club to resume their season safely,” the Premier League said in a statement.

“Players and staff will now be retested as part of a revised testing schedule.”

The match becomes the fourth in the English top flight to be postponed due to COVID-19 cases since the start of December, with Manchester City and Newcastle United also reporting multiple positive cases.

Newcastle’s clash with Aston Villa, initially set for Dec. 1, was postponed, while City’s visit to Everton on Dec. 30 was also called off.

The league, however, is planning to continue as scheduled.

“With low numbers of positive tests across the overwhelming majority of clubs, the League continues to have confidence in its COVID-19 protocols, fully backed by the Government, to enable fixtures to be played as scheduled,” the Premier League said.

The country is battling a new variant of the virus and over the past few weeks Prime Minister Boris Johnson has ordered millions of people to live under the strictest restrictions to curb its spread after case numbers rose sharply.

The United Kingdom has had over 2.5 million confirmed COVID-19 cases and recorded over 74,000 deaths.