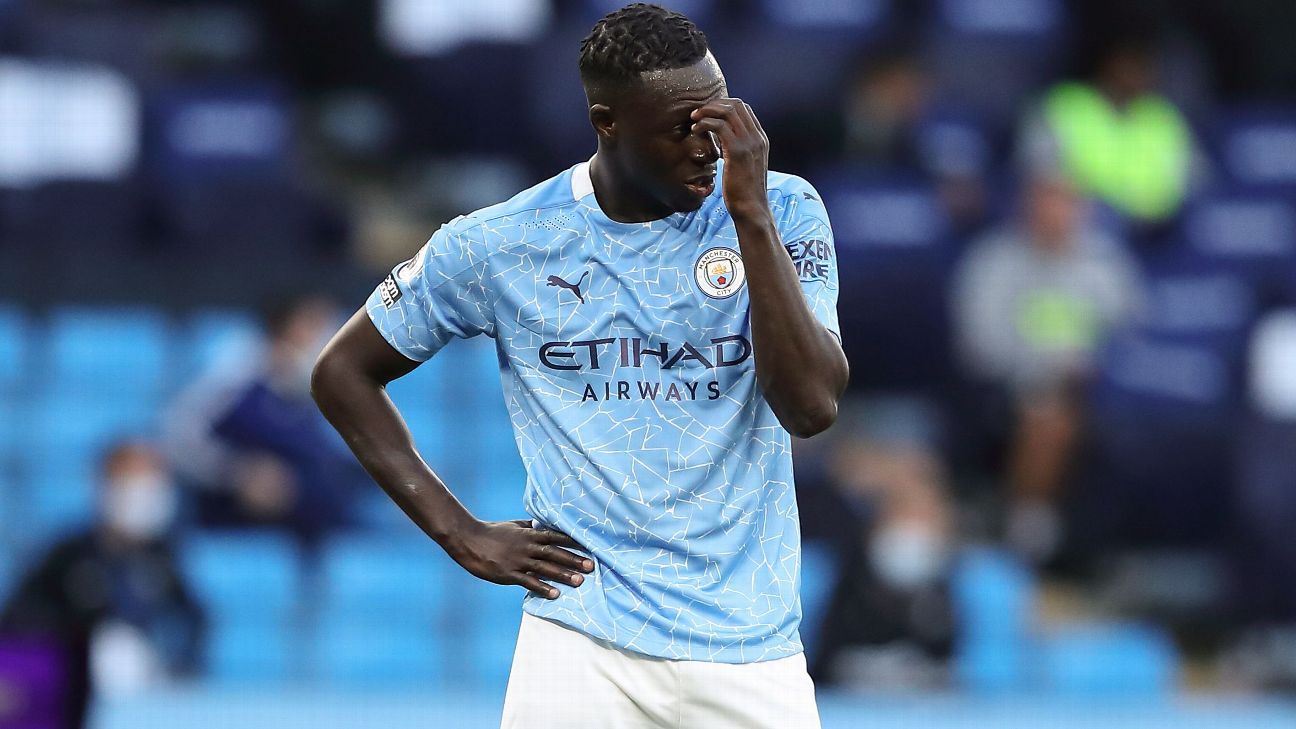 Manchester City have launched an investigation after defender Benjamin Mendy hosted a party at his house in breach of COVID-19 protocols.

Mendy held a gathering at his Cheshire home on New Year’s Eve with people from outside his household bubble.

The breach occurred three days after City’s Premier League clash with Everton was postponed after the club returned a number of positive results.

A City spokesperson said: “The club is aware of a New Year’s Eve COVID-19 breach involving Benjamin Mendy and the subsequent media reporting of it.

“While it is understood that elements of this incident have been misinterpreted in the reports, and that the player has publicly apologised for his error, the club is disappointed to learn of the transgression and will be conducting an internal investigation.”

City’s fixture at Chelsea on Sunday is expected to go ahead despite Pep Guardiola confirming that five players are isolating in line with the United Kingdom’s coronavirus regulations.

Their CFA training base has reopened after it was temporarily closed for a deep clean following the positive coronavirus results. Tottenham and West Ham have also publicly condemned a number of first team players who also broke coronavirus restrictions over the festive period.

Meanwhile, City manager Guardiola said the wealth of experience he has gained from previous coaching stints has better equipped him for the top job at City and he might stay in management longer than he had anticipated.

The 49-year-old Spaniard’s current five-year stay at City is his longest spell in charge of a club since he began his managerial career in 2008.

Guardiola managed Barcelona from 2008-12 and spent three years in charge of Bayern Munich before joining City, who he has guided to two Premier League titles, three League Cups and an FA Cup since his arrival in 2016.

“Of course I am better now, definitely. Experience helps you – especially the way I live my profession,” Guardiola, who signed a new two-year contract in November, told the City website.

“Before I thought I would retire soon, now maybe I am thinking I might retire older. 50 already, it is a nice age!”

City are eighth in the Premier League with 26 points, seven adrift of leaders Liverpool but with two games in hand.