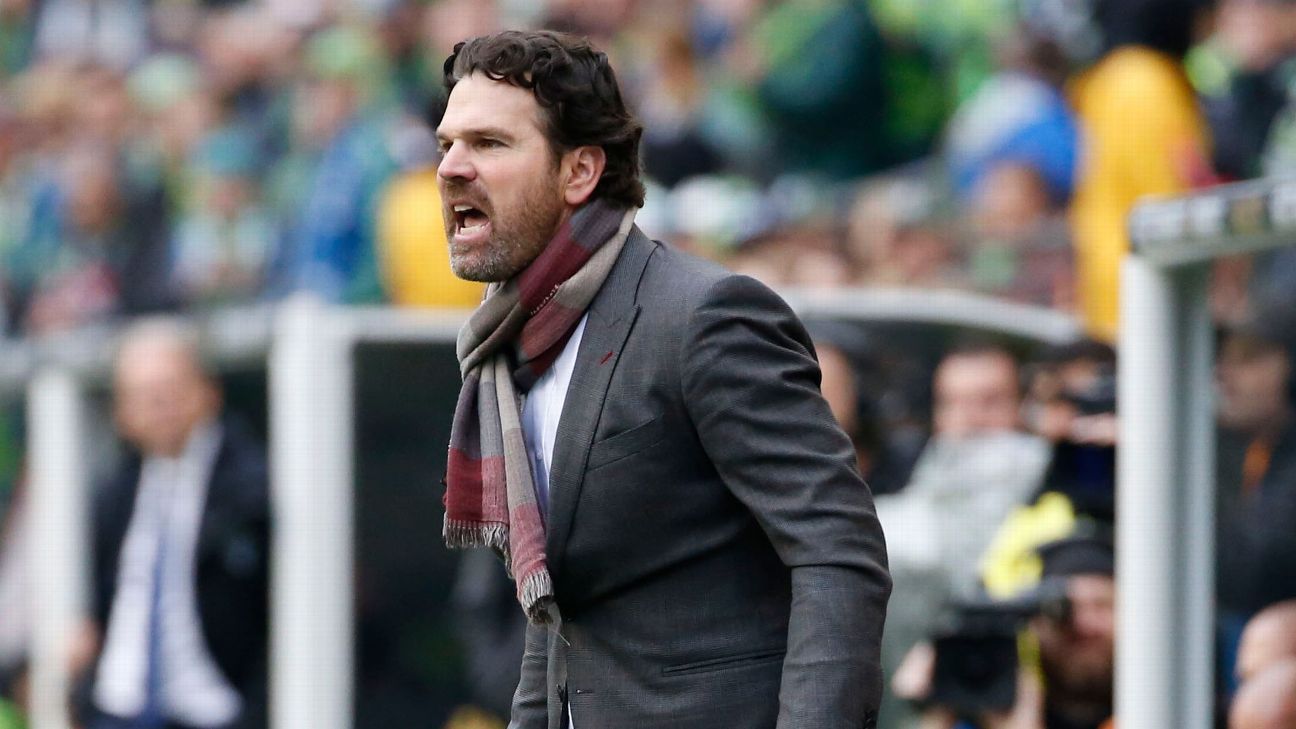 The LA Galaxy have named Greg Vanney to be the team’s next manager, the club announced.

Vanney steps in after resigning from his position with Toronto FC on Dec. 1, following a stellar spell with the Canadian side that lasted parts of seven seasons. Prior to his arrival, Toronto had never qualified for the MLS Cup playoffs, but under Vanney the team became one of the elite sides in MLS.

– MLS: All the latest news, features and results

“I am extremely excited about the opportunity to coach the LA Galaxy,” Vanney said in a team release. “The LA Galaxy are an iconic club with a rich history in Los Angeles, MLS and North American soccer over the last 25 years.

“I am committed to working tirelessly for this club, our fans and Los Angeles to win a championship. I look forward to this new challenge in my career and am eager to get started.”

The position with the Galaxy had been vacant ever since Guillermo Barros Schelotto was fired with three games remaining in the 2020 regular season, a campaign that saw the team fail to make the postseason for the third time in four years.

Dominic Kinnear, a Galaxy assistant for parts of the last four seasons, took over on an interim basis for the second time in his tenure with the club.

A source had previously told ESPN’s Jeff Carlisle that Kinnear, a former San Jose Earthquakes head coach, was a finalist for the job.

“Greg is a part of the history of the LA Galaxy and we are confident that he is the right person to lead our team moving forward,” Galaxy general manager Dennis te Kloese said of Vanney, who spent seven seasons with LA as a player.

“He has deep knowledge of this club and Major League Soccer as a player and a coach and has proven to be a consistent winner with a championship pedigree. His accolades as Toronto FC’s manager are evidence of his ability to create and sustain success in our league. We look forward to working with Greg to continue to build a team that will compete for trophies.”

In 2017, Vanney’s Toronto team won a domestic Treble of MLS Cup, Supporters’ Shield and Canadian Championship. Toronto reached the MLS Cup final on two other occasions and also won the Canadian Championship in 2016 and 2018. His overall record with the Reds was 112-82-56.

In announcing his departure from Toronto following a season in which the team had to relocate to Hartford, Connecticut for part of the campaign due to COVID-19-induced travel restrictions, Vanney gave conflicting signals as to how quickly he would return to managing.

On the one hand, he said he wasn’t the kind of person to “sit still for very long” but also said he needed a “mental health break.”

But his stint out of management was very brief. In L.A., Vanney will attempt to bring the Galaxy back to its former glory, a history that includes five MLS Cups. During his time with LA as a player, Vanney was part of sides that won the 1998 Supporters’ Shield, the 2000 CONCACAF Champions Cup and the 2001 U.S. Open Cup. He also was part of the DC United side that won the 2007 Supporters’ Shield.

Vanney also spent time as a player with French side Bastia, FC Dallas and the Colorado Rapids.

At international level, Vanney made 37 appearances for the USMNT, scoring one goal. He was part of the side that claimed the 2005 CONCACAF Gold Cup.