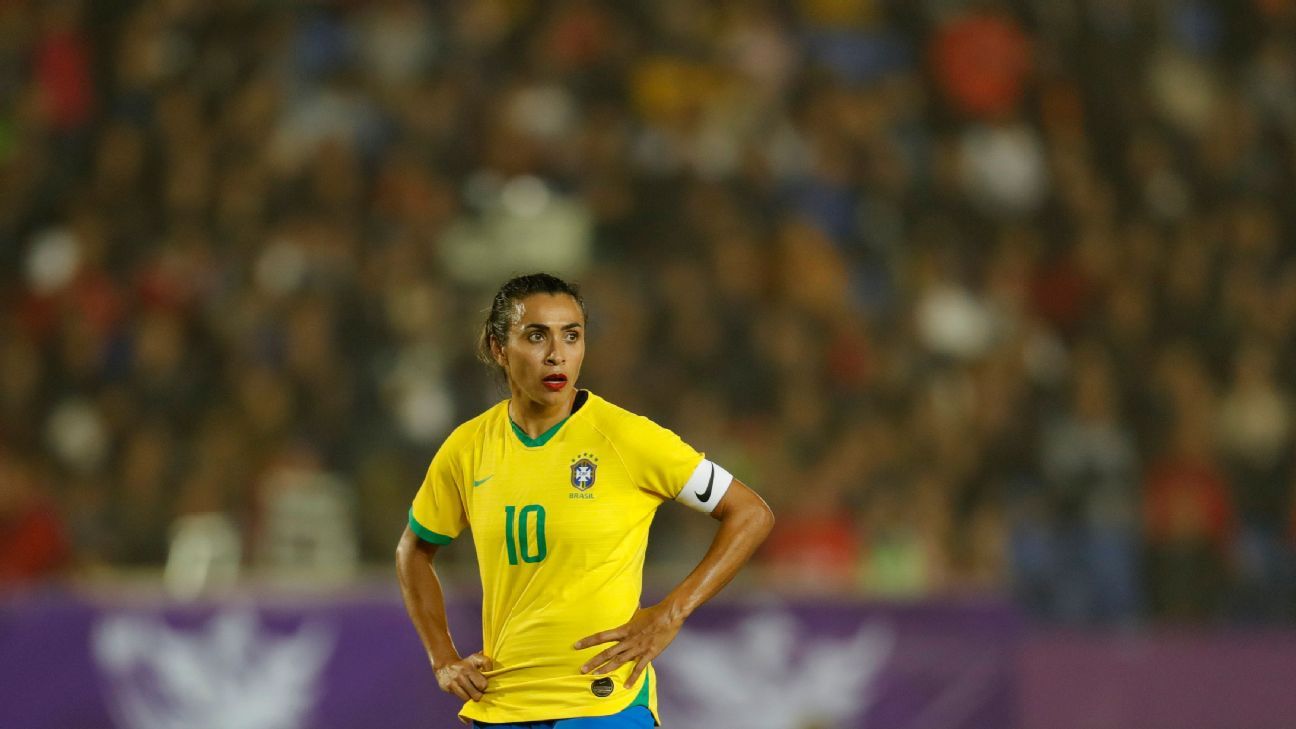 Marta, who was the first player in either the men’s or women’s game to score at five World Cup tournaments, has been dating the Pride defender for a number of years and the two have played together since 2017.

She is considered one of the greatest players ever in the women’s game with six FIFA Player of the Year Awards and a record 17 World Cup goals.

Pressley has been with the Pride since it joined the National Women’s Soccer League in 2016 and has been an integral part of its defence over the last four years.

Pressley, 30, underwent a double masectomy in 2019 after a diagnosis of breast cancer but returned to play at the end of the 2019-20 season.

“This is another chapter of the story that we are writing together,” Marta wrote on Instagram in English and Portuguese beside portraits of the couple.

The wedding would make them the second married couple on the Pride team with two-time USWNT World Cup winners Ashlyn Harris and Ali Krieger tying the knot in December 2019.