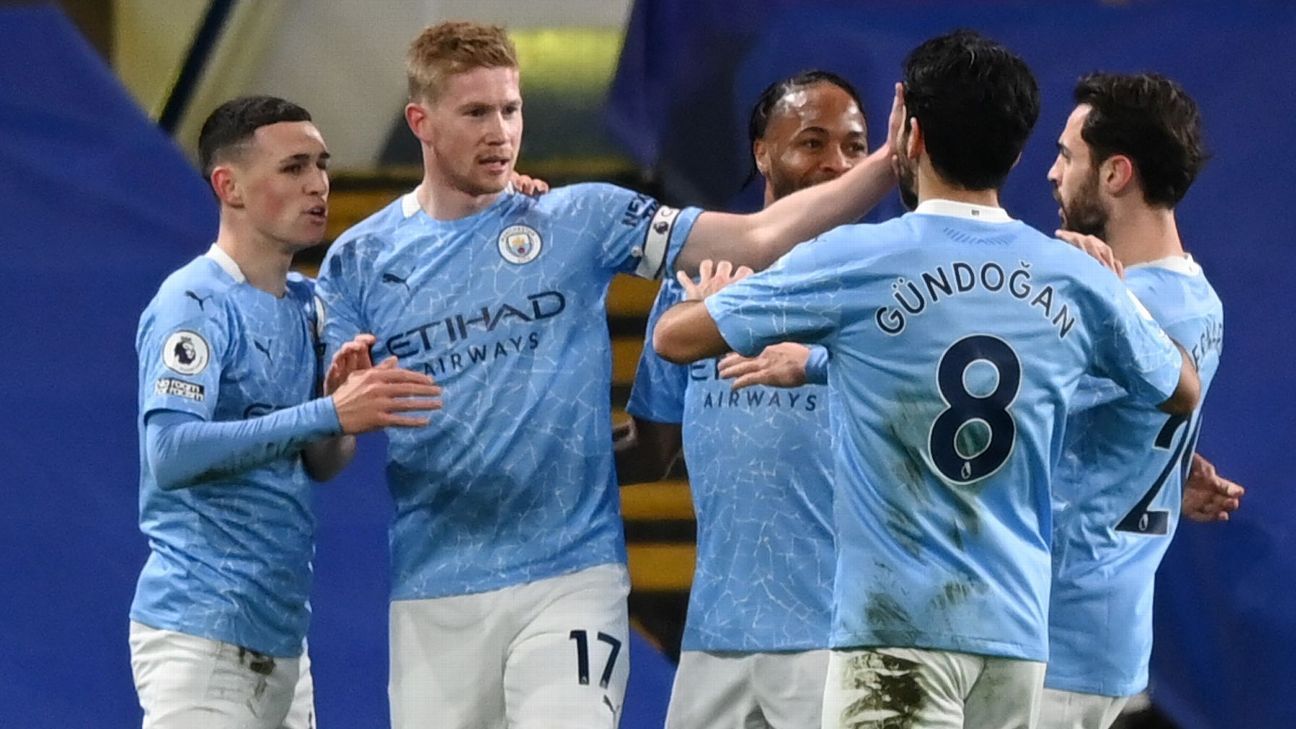 Manchester City manager Pep Guardiola says he “doesn’t have many players” for the Carabao Cup semifinal with Manchester United.

The City squad have been hit with an outbreak of COVID-19 that forced the club’s training base to temporarily close.

They beat Chelsea 3-1 at Stamford Bridge on Sunday without Ederson, Kyle Walker, Ferran Torres and Gabriel Jesus and Guardiola says he still has limited numbers to pick from ahead of the derby at Old Trafford on Wednesday.

“We don’t have many players and like I said after the first press conference, to play one or two games is OK but if this sustains for a long time and I can only use 14 or 15 players it will be more difficult,” said Guardiola.

“Like everyone in the world, we adapt, you have to adjust our lives and our professions as much as possible and we don’t have an alternative.

“The most important thing is that the guys who have COVID can recover well and the guys handle it well and try to avoid it as much as possible.”

City face a United side who are level on points with Premier League leaders Liverpool after a run of unbeaten domestic games which stretches back to Nov. 1. City put themselves back in the race for the title with the impressive victory at Stamford Bridge and Guardiola believes United will be one of the key challengers for the trophy.

Ole Gunnar Solskjaer says Manchester United are confident ahead of their semifinal against Manchester City.

“They have always been contenders,” he said.

“Every year, when we start the season, United is a contender. If it didn’t happen in the last few seasons, it is a question for them.

“We will now see the consistency of every club and the ups and downs, every club has good moments and bad moments.

“As long as the competition goes on, I think the big teams are going to drop less points. That is the real Premier League competition where everyone can beat everyone.

“It is about being calm, being fresh for the moment of the game, pray to not be infected by this pandemic situation around the world and be fresh the moment the game starts.”