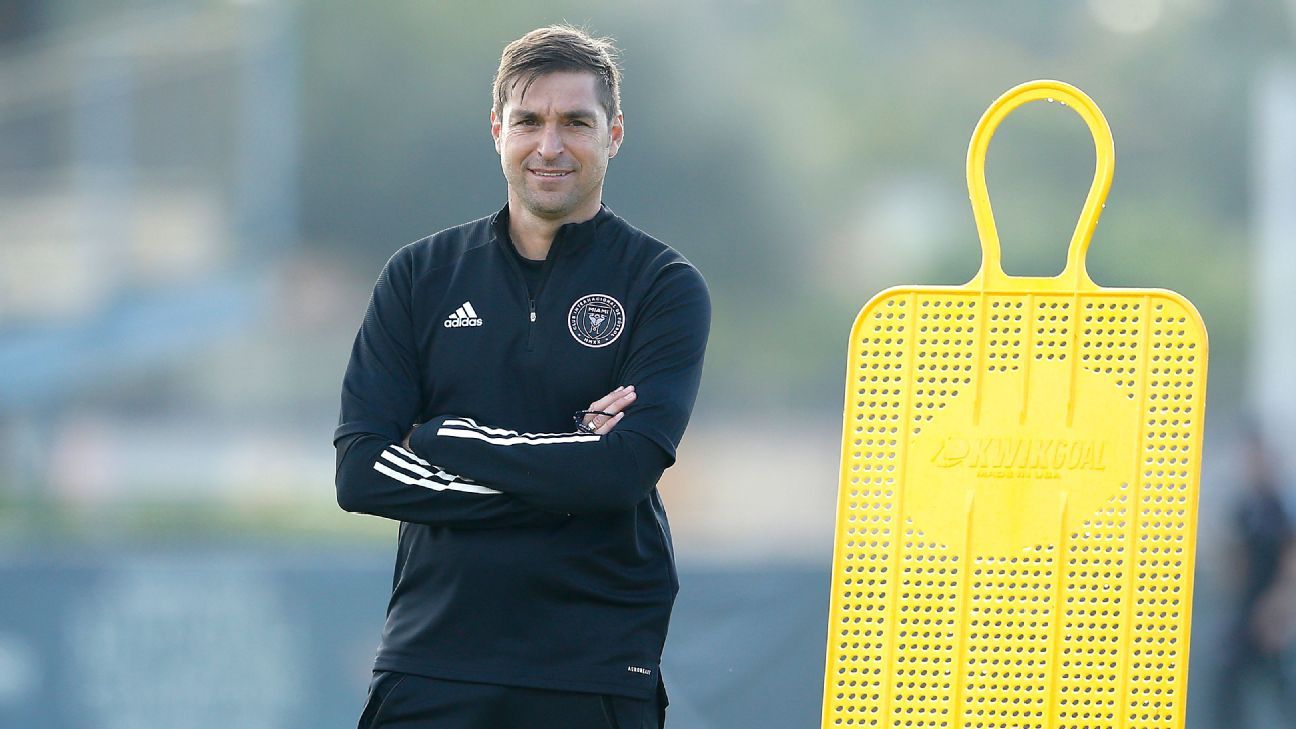 Inter Miami have moved a step closer to the appointment of Phil Neville as their coach after announcing that Diego Alonso has left the club.

The MLS side announced the news on Thursday, a day after sources told ESPN the club’s co-owner David Beckham has held talks with former Manchester United teammate Neville about coaching them.

“This was a difficult year and a very tough decision for everyone, but we believe it is the right step for the club,” a statement to announce Alonso’s departure read.

“We have great expectations for Inter Miami in the short and long term.”

“Going through the journey of this inaugural season with Inter Miami has been an incredible experience, and I am thankful to the ownership group for the opportunity. I want to thank the staff for their work and friendship, the players for their efforts on the field, and especially the fans for their constant support throughout the year. I wish everyone the best this upcoming season,” Alonso said.

Miami finished 10th in their debut season in the MLS Eastern Conference in 2020, but sources said that Beckham and his fellow investors are determined to see an improvement in performance in 2021, with a new coach likely to be hired to take the team in a new direction.

Neville, a co-owner of EFL League Two club Salford City alongside Miami part-owner Beckham, has yet to take his first role in management in the men’s game, having coached the England women’s team since 2018.

The former England international spent a season as first-team coach at United during David Moyes’ year in charge in 2013-14 and also briefly worked in La Liga with Valencia under Nuno Espirito Santo and his brother, Gary, during the 2015-16 season.

But sources told ESPN he now feels ready to take a job in club management and is open to the opportunity on offer with Miami.