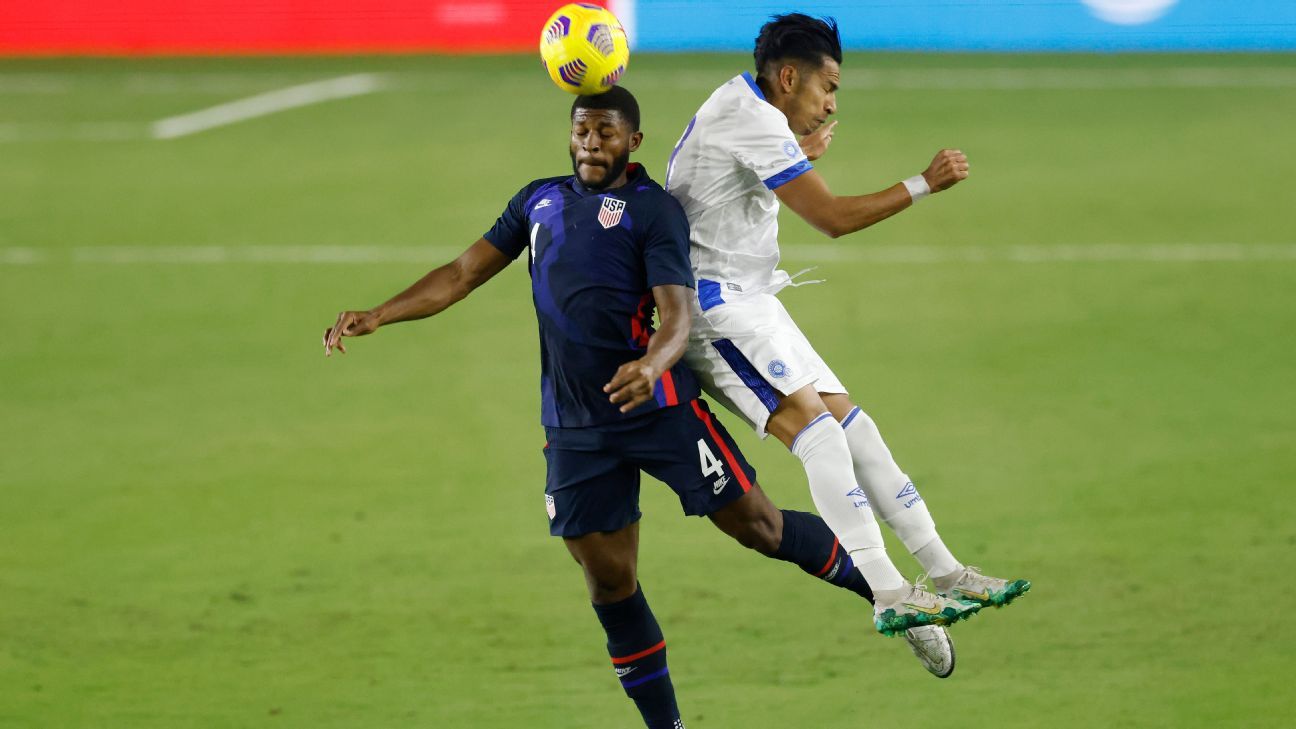 While the exact terms of the deal were not disclosed, the transfer fee is reportedly $6 million which, when combined with performance based incentives, could make the transfer the highest ever for an MLS center-back.

He is the second Union player to move to Europe since the end of the 2020 MLS season, following Brenden Aaronson‘s move to FC Salzburg.

“Before working towards my goal of playing in Europe I remember sitting in the stands watching my home team, the Union, and hoped that one day I’d get the chance to play for my city in front of my family, friends, and fans. I am so thankful to have been given the chance to do so,” McKenzie said.

“I wouldn’t have gotten to where I am and have this opportunity to further my career without my coaches, my family, and the Philadelphia Union fans. I am so appreciative to everyone who has dedicated their time, knowledge, love and put their faith in me.”

McKenzie joined the Union’s youth program when he was 11 years old and after progressing through the ranks signed a homegrown contract prior to the 2018 season.

He soon became a mainstay in the Union’s backline and went on to make a total of 59 league, cup and playoff appearances while scoring two goals.

In 2020, McKenzie was the runner-up for the league’s Defender of the Year award and was named to the MLS Best XI.

At international level, McKenzie has made two appearances for the USMNT after appearing for several youth national teams.

He was the captain of the Under-20 side that went to the 2019 FIFA U20 World Cup and reached the quarterfinals.

“This is the right step for both Mark and for the club, as our young talent continues to make strides within our organization,” sporting director Ernst Tanner said.

“With two record transfers over the past few months, it further solidifies our belief in our ideology of developing young players through our academy with an end goal of producing mature, intelligent athletes like Mark who are capable of leading us to trophies and competing against the very best in the world.

“We are so proud of Mark and the winning mentality he brings to every match and training session and we know he will continue that at Genk, which gives him every opportunity to reach all of his goals.”