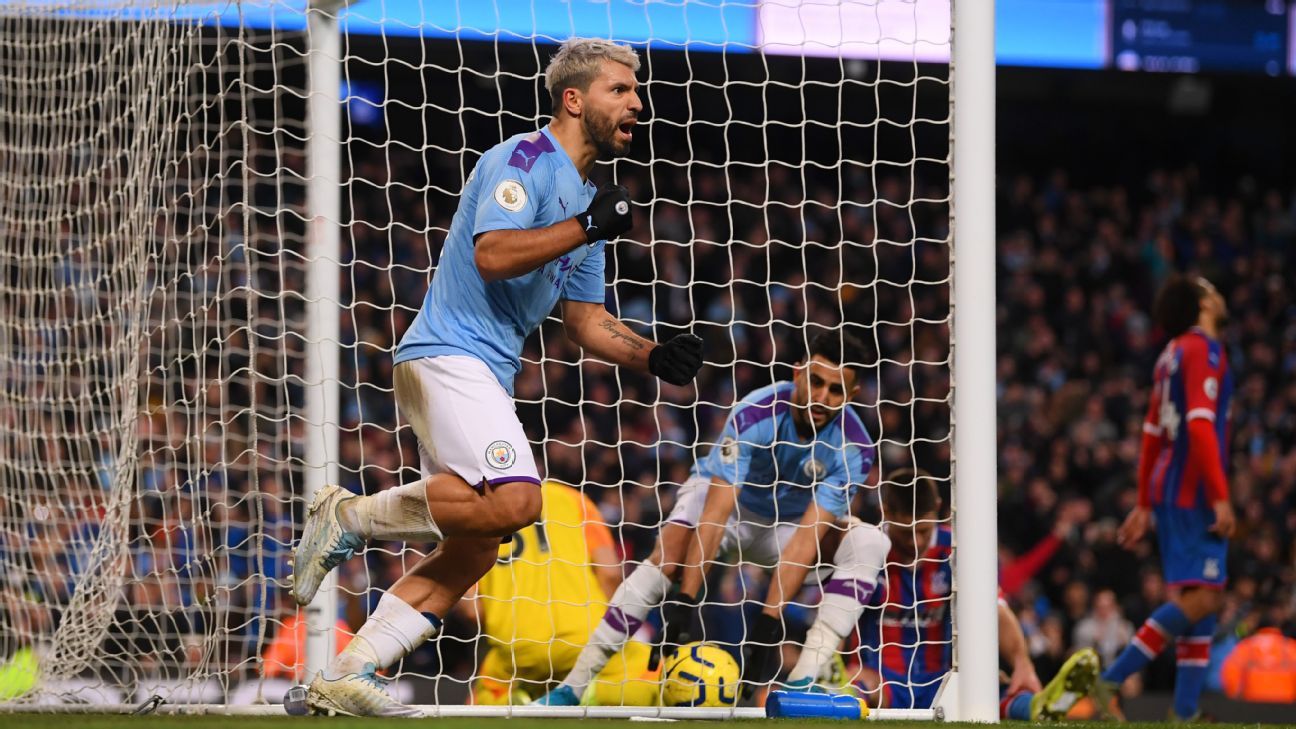 Aguero is approaching the last six months of his contract at City and is yet to agree a new deal, which means he is free to talk to clubs outside of England. Though his season has been ravaged by injury, he still poses a threat on Europe’s top table, and Pochettino is targeting a free transfer in the summer.

PSG are also one of the few clubs who could afford the Aguero’s £240k-a-week wages.

The future of Arkadiusz Milik continues to be enshrouded in mystery, and in The Sun his agent explains how the Napoli striker is wanted by “the best Premier League clubs.”

Milik’s contract is set to expire in the summer and he is yet to agree an extension. In contrast, he’s at loggerheads with his current employers. He hasn’t made a single appearance all season, but even though he’s out of practice it hasn’t prevented a host of aspiring English clubs enquiring about his services.

The Poland international’s agent explains that as well as Tottenham Hotspur and Everton, Atletico Madrid and Marseille are also keen to land the 26-year-old, who has scored 48 goals in 122 appearances for Napoli since joining from Ajax in 2016.

Braaf is a target for German side Bayer Leverkusen and discussions are said to be already underway. The 18-year-old Dutchman is yet to make his senior debut for City and is being watched by a number of other clubs across the continent.

Juventus are said to be among the clubs monitoring Mbete, 17, while Leeds United are also interested in both Mbete and Wilson-Esbrand, 18.

City’s academy is considered one of the best in Europe, but rivals clubs are more willing to offer a clearer pathway to first-team football. Jadon Sancho famously left City to join Borussia Dortmund, and three more players could follow suit this month.

– PSG have made enquiries about right-back Emerson, according to Sport. Emerson is co-owned by Real Betis and Barcelona, where he is contracted until 2024. PSG and AC Milan both tried to sign him last summer but his complex ownership issues ruled out a move. PSG are set to return for a second attempt, and it’s reported that Barca would be willing to let him go and split the profits with Betis now that they have Sergino Dest.

– Calciomercato is reporting that AS Roma have made contact with Lille over right-back Zeki Celik. Celik has been a long-term target for AC Milan, but now the Giallorossi appear to be the main front runners. Lille want €15m and aren’t prepared to be lured into any loan move or reduction in the fee.