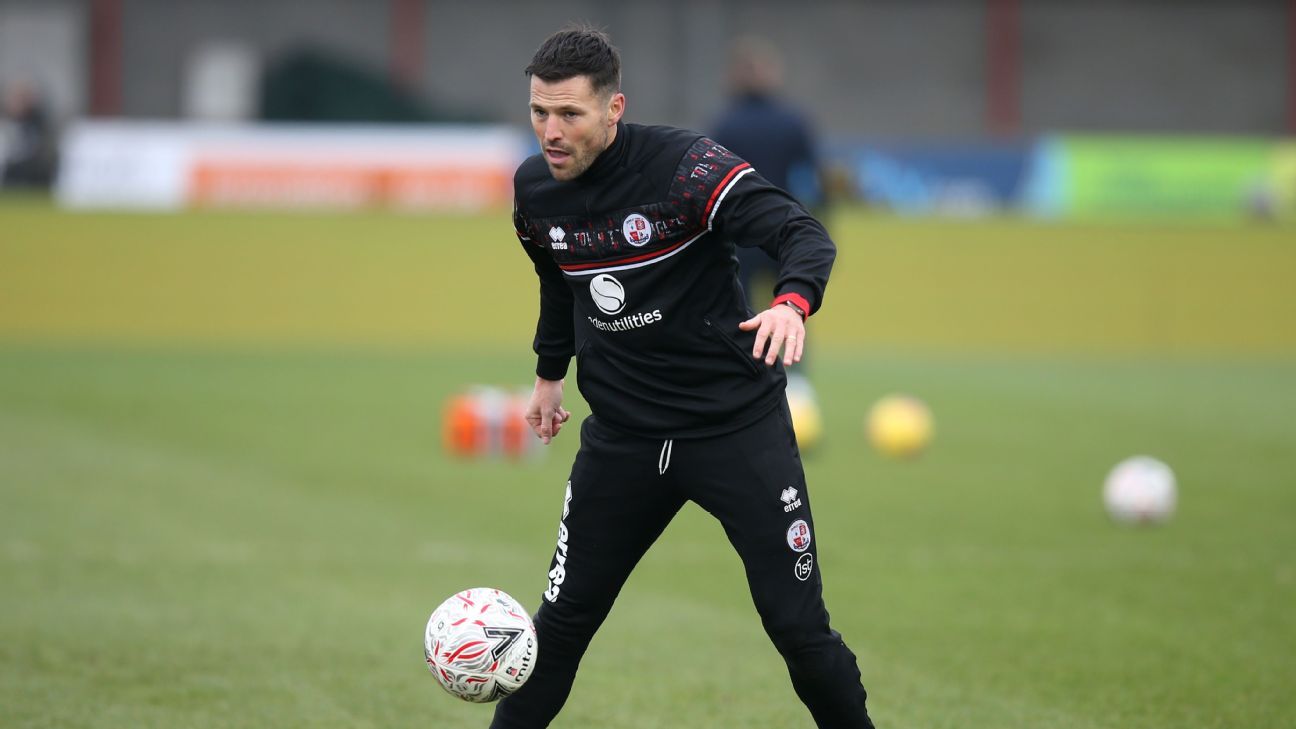 Crawley Town have named reality TV star Mark Wright on the substitutes bench for their FA Cup third round clash against Leeds United on Sunday.

Wright, 33, featured on the famous UK show “The Only Way is Essex” and was a regular for the first three series.

Speaking about his departure from Spurs, Wright told the BBC: “The day I got released from Tottenham, was one of the worst days of my life.

“I’ve been spolied, I played for Arsenal, West Ham and Tottenham all of my life and never had to suffered when it came to football.”

Wright has since spent a number of years playing non-league football before League Two club Crawley signed him on a non-contract basis in December.