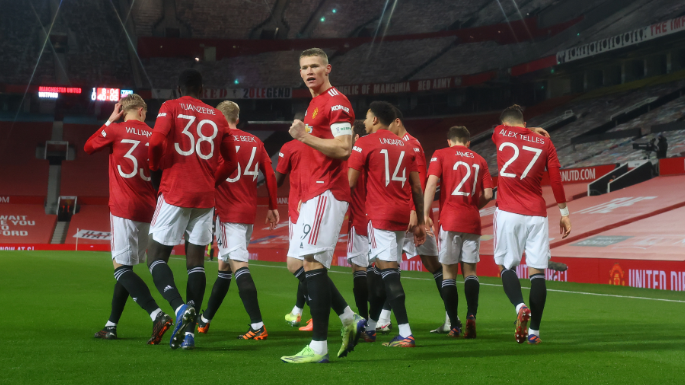 An early headed goal by Scott McTominay capped an excellent individual performance that put Manchester United through to the fourth round of the FA Cup as they beat Watford 1-0 at Old Trafford on Saturday.

Captaining his side for the first time, McTominay connected with an Alex Telles corner and though his downward header lacked power, it bounced up and into the top corner past the dive of goalkeeper Daniel Bachmann in the fifth minute.

Having made nine changes from the team that lost the League Cup semifinal to Manchester City in midweek, United looked a little disorganised and Watford, who were relegated from the Premier League last season, created plenty of chances but could not score.

Instead, it was 24-year-old Scottish midfielder McTominay who led the way with a selfless display of running and tackling to ensure that Ole Gunnar Solskjaer’s side made it through to Monday’s fourth-round draw.