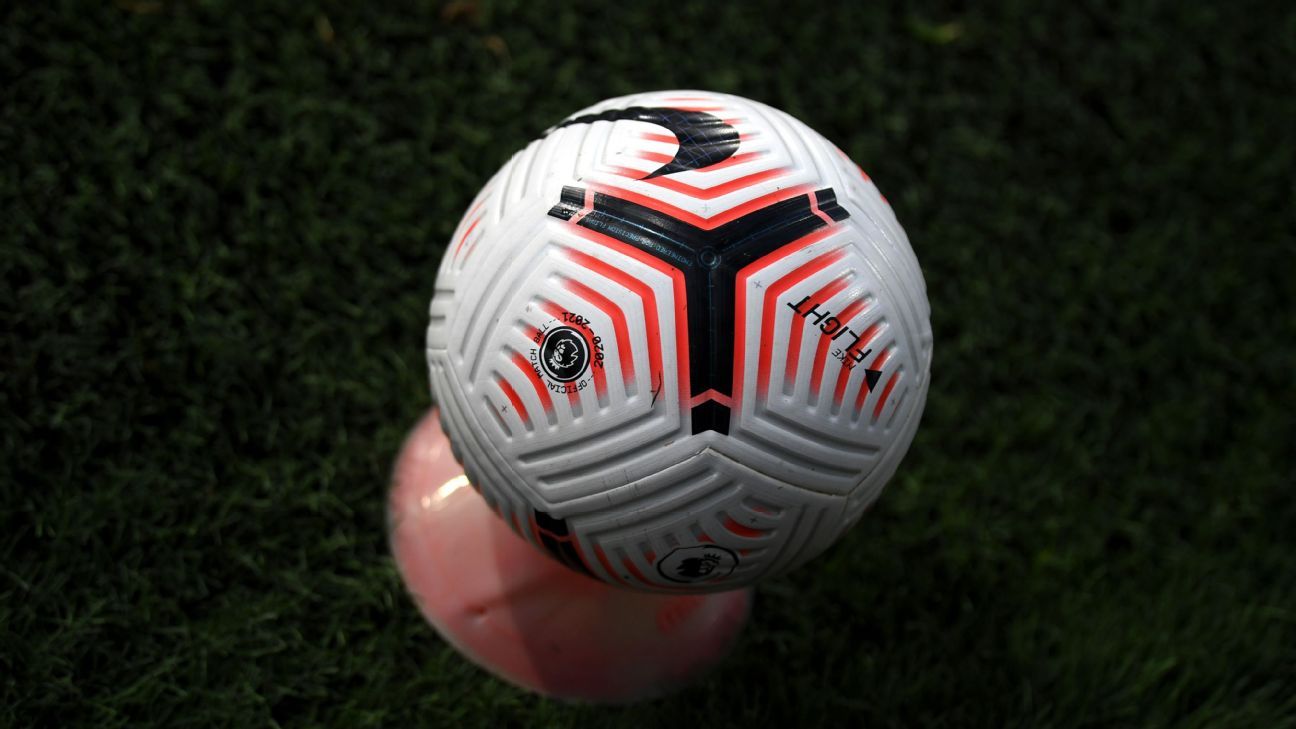 Tottenham Hotspur will now face Fulham on Wednesday after their match with Aston Villa was postponed due to a coronavirus outbreak in the Villa squad.

The Premier League sanctioned a late change following medical advice that the situation at Villa Park had not sufficiently improved since the weekend, when 10 members of the first-team squad tested positive for COVID-19 with boss Dean Smith also among those self-isolating.

After closing their training ground, Villa were subsequently forced to field a team of under-23 and under-18 players in their FA Cup third-round defeat to Liverpool, losing 4-1.

And now Wednesday’s game with Spurs is off — but the Premier League have moved quickly to rearrange Tottenham’s postponed fixture with Fulham for the same night.

“Following Aston Villa’s request to rearrange the fixture, and due to the number of players and staff who have either tested positive for COVID-19 or have been placed in isolation by the club, the Premier League had no other option than to reschedule the game,” a Premier League statement read.

“With the health of players and staff the priority, the League continues to work with Aston Villa on measures to ensure their League season resumes safely and at the earliest opportunity.

“The Premier League wishes those with COVID-19 a full and swift recovery and will rearrange Aston Villa’s game against Tottenham Hotspur as soon as possible.”

Fulham have a clear midweek but were due to play Chelsea at Craven Cottage on Friday. That game has been moved back to Saturday evening to give Fulham sufficient time to recover while also squeezing in a match originally due to take place on Dec. 30.

At that time, Fulham were struggling with an outbreak in their first-team squad but the situation at the club has since eased. Everton‘s away game at Villa also has been pushed back from Jan. 16 to Jan. 17.

Tottenham beat part-timers Marine 5-0 on Sunday evening, after which Mourinho was asked if he expected the Villa game to go ahead.

“Yeah,” he replied. “Nobody told me that I’m not going to play so [on Monday morning] we start to prepare for that game, and the same Tuesday unless somebody tells us different.”

Sources: Thiago out for up to six weeks
Tottenham rescue draw at Chelsea
Sources: Utd’s ‘hands off’ warning on Rashford
Which top Premier League clubs will be hit most by World Cup? It’s bad news for Chelsea
Barca held to 0-0 draw by Rayo in LaLiga opener