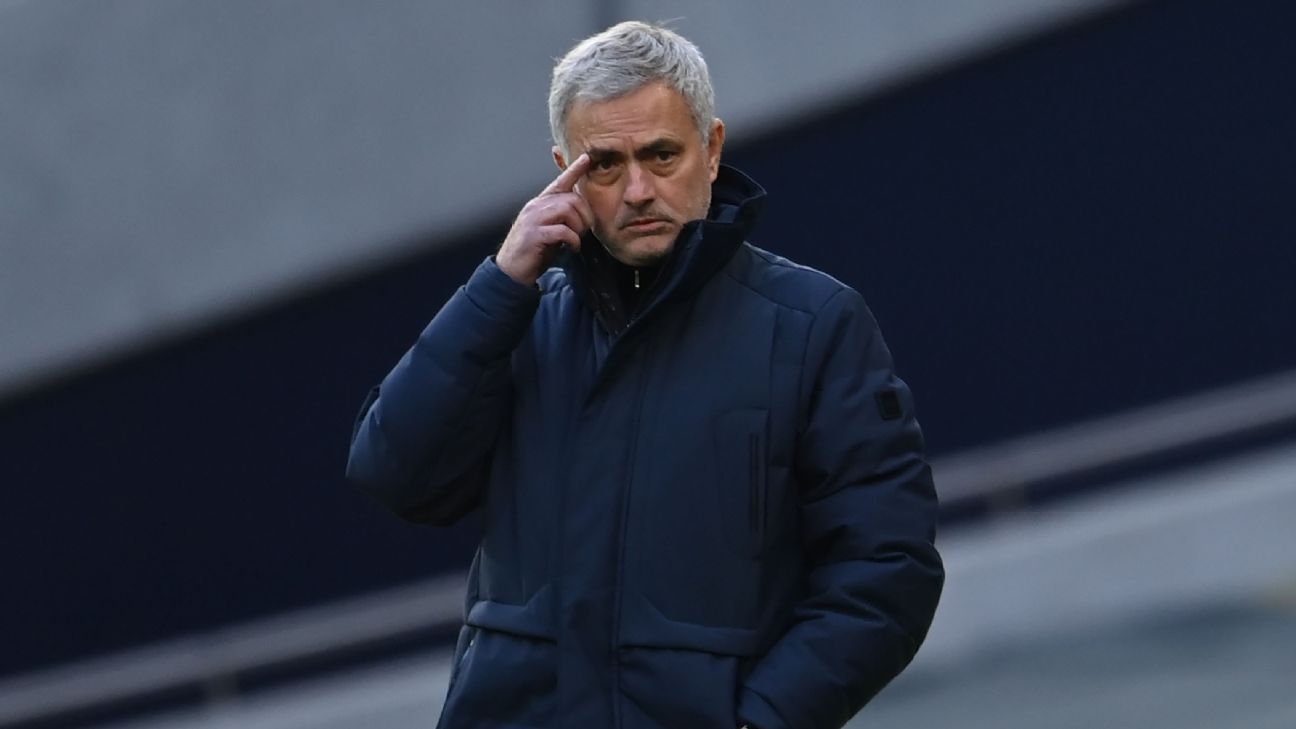 Tottenham manager Jose Mourinho and Fulham counterpart Scott Parker have clashed over the Premier League’s decision to rearrange their fixture at only 48 hours notice.

Fourth-placed Spurs were scheduled to face Aston Villa on Wednesday but that match was postponed after a COVID-19 outbreak forced the closure of the Midlands club’s training ground.

Instead, Tottenham’s home game with Fulham, itself postponed two hours before kickoff on Dec. 30 after a COVID outbreak among the Fulham squad, has been squeezed in.

Parker has criticised the Premier League and said although there was talk of the switch last weekend, it was only confirmed on Monday.

“To confirm that on Monday morning is scandalous. You’re constantly working out well in advance,” he told reporters.

Fulham beat Queens Park Rangers in the FA Cup third round on Saturday and Parker said his team selection for that game might have changed had he known they faced Jose Mourinho’s high-flying Tottenham side a few days later.

“The decisions I would have made with QPR, or the players who are just coming back. We’ve had it tough with COVID. That’s quickly changing Monday morning. It’s madness really,” he said.

Mourinho offered little sympathy for his Fulham counterpart when asked about it on Tuesday.

“Are you serious? They had 48 hours to prepare for this game. Look, I had the news that I wasn’t going to play them two hours before the game started,” he said in reference to the decision to postpone the original game against Fulham.