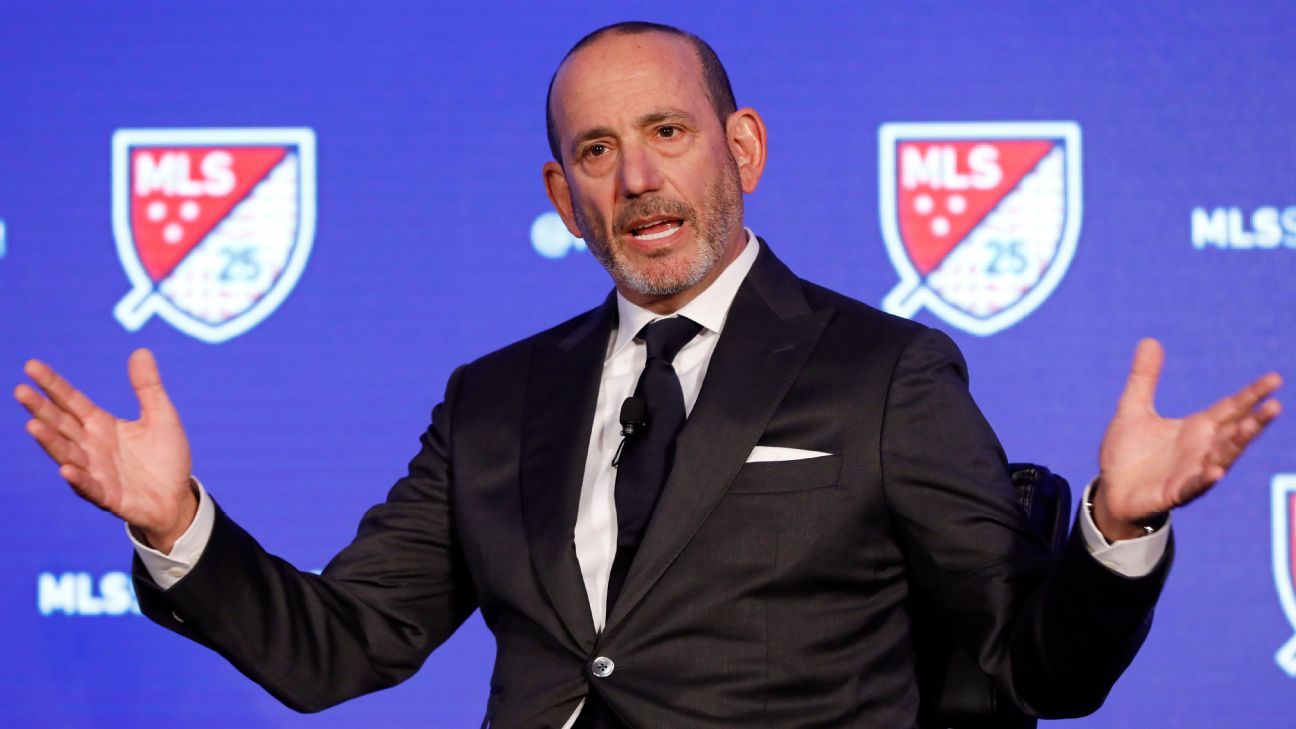 Due to the ongoing pandemic, and the likelihood that the bulk of fans will not be able to attend matches for the foreseeable future, MLS invoked a force majeure clause on Dec. 29 which allowed the league to reopen negotiations on a new CBA.

MLS delivered a proposal to the MLSPA on Jan. 4 in which it agreed to keep salaries at present levels, but froze the salary budget increase between the 2021 and 2022 seasons. The CBA would also be extended for two years. This was on top of a similar freeze between the 2020 and 2021 season that was negotiated last June. An MLS spokesperson added that bonuses would not be affected. The league has said it expects to save between $100-110 million over the life of the CBA.

MLS has yet to hear back from the MLSPA as it relates to a counterproposal, and Garber indicated that he is eager for the pace of talks to accelerate.

One source indicated that because the proposal is extending the CBA for another two years, through 2027, and the union could otherwise have expected a significant bump in its terms starting in 2025, determining the actual amount of union concessions is more complicated than it ordinarily would be. There is also the challenge of gathering input from a union membership that is approaching 800 people.

Garber added that the 30-day window is a “hard deadline” though he insisted that didn’t necessarily mean the owners would lock the players out, something they threatened to do last June during the last round of CBA negotiations. If an agreement isn’t reached, MLS has the option of nullifying the CBA.

Ale Moreno explains the challenge ahead for Greg Vanney after accepting the LA Galaxy job.

Garber also added that MLS is still targeting a mid-March start date, even as sources have told ESPN that the league is making contingency plans to start the season as late as May.

“We have a schedule that is as crowded and as busy as any perhaps in the history of the league,” Garber said. “And as we learned from last year, and as we’re seeing play out with the other North American leagues and even now with Premier League and other European leagues, our schedule must provide us with the opportunity to make up any matches in the event that we have postponed games due to positive COVID tests.”

“We found that Mr. Hansen had engaged in conduct that was inappropriate for the workplace,” Garber said. “It was contrary to the values of MLS frankly. I think it was contrary to the values of Real Salt Lake. It has been resolved and Dell Loy has agreed with us, that he would sell the team, and that process has started. The league has actually taken over the sales process as of this week, there’s lots of interest in buying that team.”