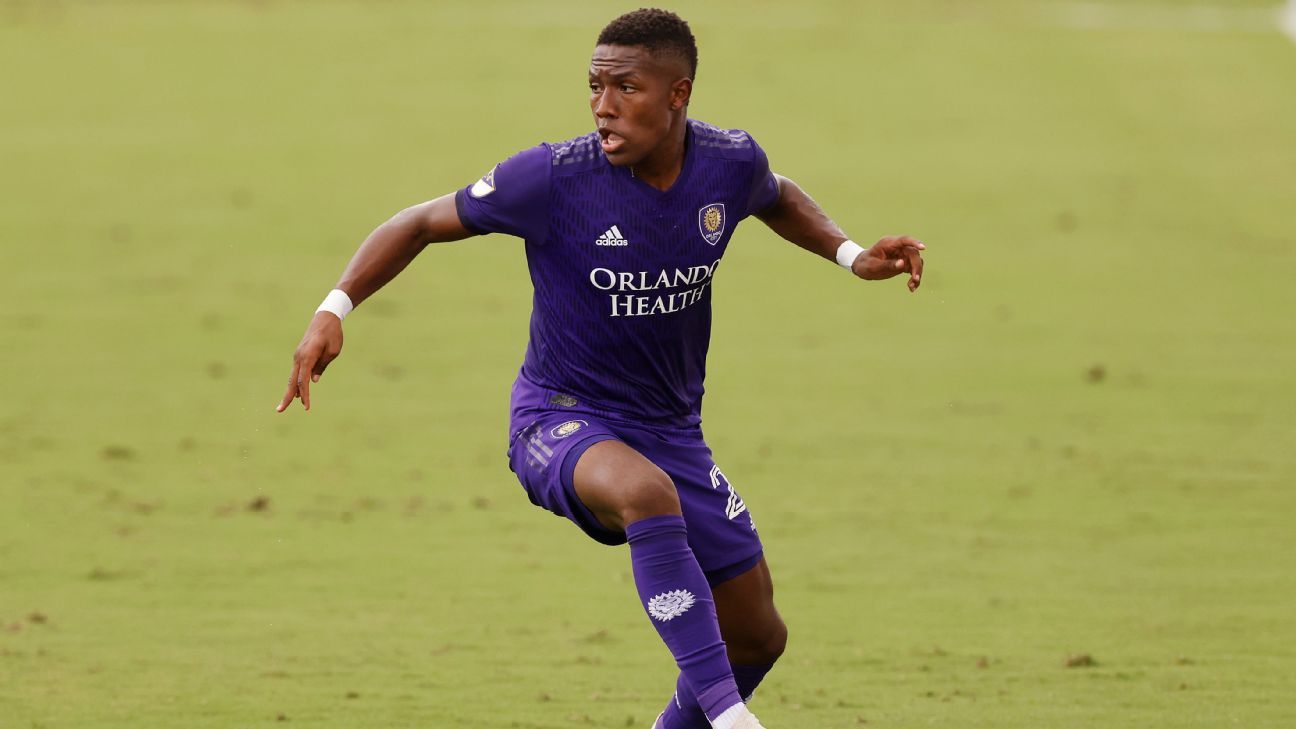 Orlando City SC midfielder Andres Perea has been granted a one-time switch from Colombia to represent the United States.

The Tampa native moved to Colombia at an early age, rising through the club ranks at Atletico Nacional. He went on to represent Colombia at the FIFA U17 World Cup in 2017 and U20 World Cup two years later before joining Orlando City on loan last season.

Perea, who is at the January camp with the U-23 U.S. men’s team, received the news on his switch from senior side coach Gregg Berhalter. Because Perea played for Colombia in official competition, Perea was not able to take part in the USMNT’s 6-0 win against El Salvador last December.

“It was a very important decision for me. Colombia is my country as well, but it’s an honor for me to represent the United States as I did Colombia in the past,” Perea said.

The players of the U23 side are training alongside 12 members of the senior group in Bradenton, Florida, with reports of a friendly match against Serbia in the works.

With his switch, Perea could be in the mix for the U.S. Olympic team, with qualifying for the Tokyo Games expected to begin in March.