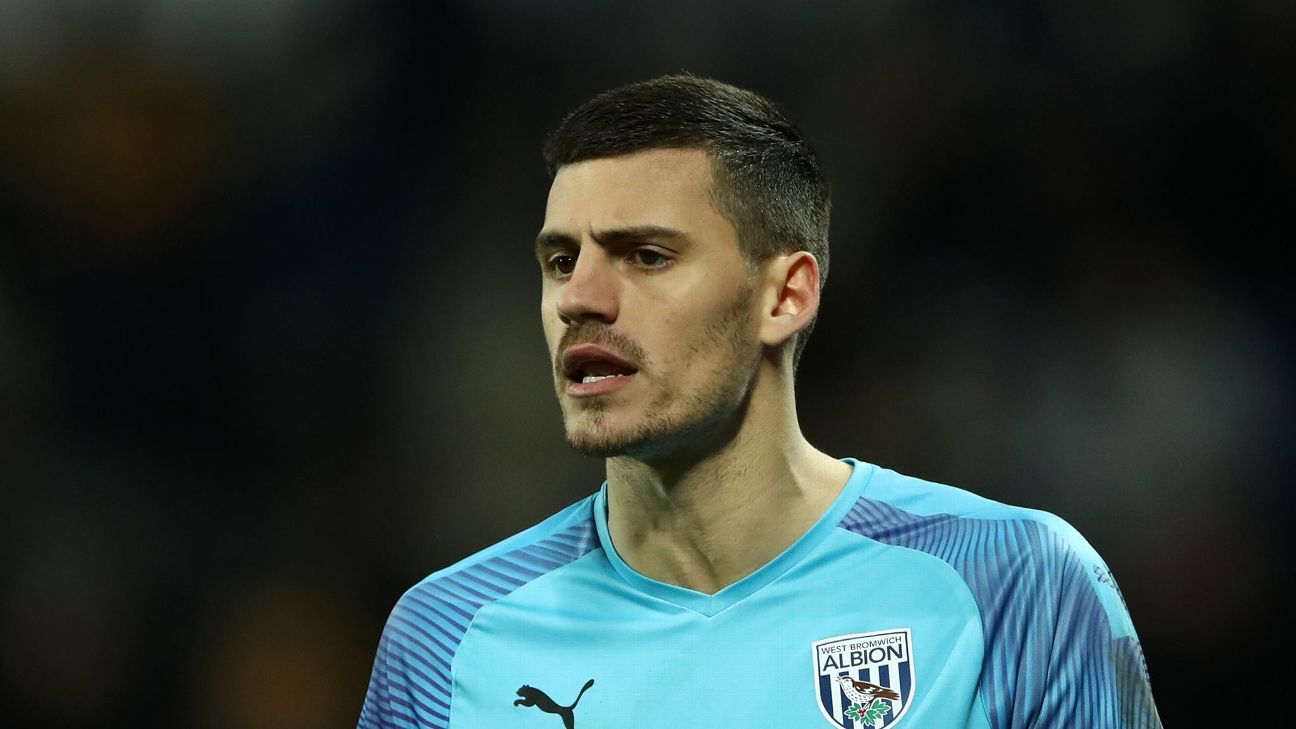 Bond has made only seven appearances for West Brom, all in cup competitions, since signing in 2018. The 6-foot-5 Englishman began his pro career with Watford in 2010, and he went on loan to several clubs before signing with Reading in 2015.

The 27-year-old Bond could take a prominent role immediately with the Galaxy.

Last season’s top goalkeeper David Bingham is not expected to return to compete with Bond and Jonathan Klinsmann for playing time.