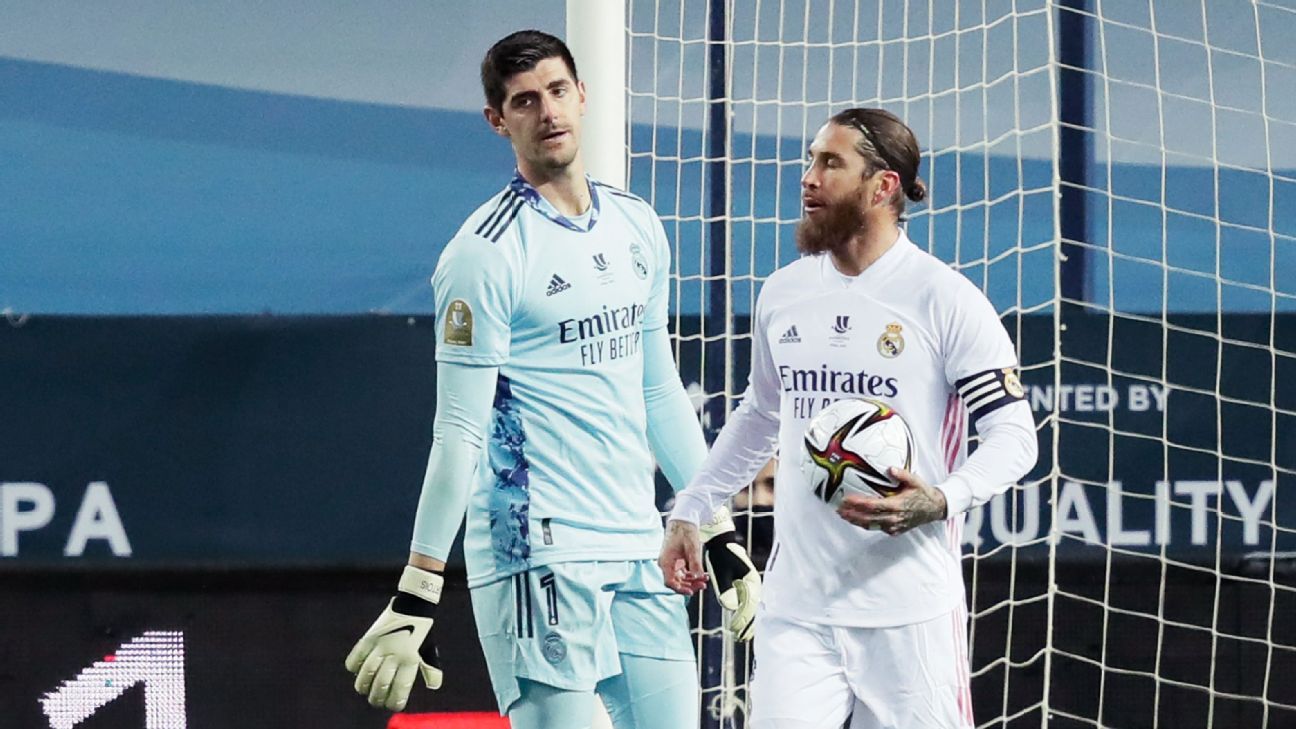 Real Madrid coach Zinedine Zidane does not consider his team’s elimination from the Spanish Supercopa at the hands of Athletic Bilbao “a failure.”

Athletic beat holders Real Madrid, 2-1, in Thursday’s semifinal in Malaga and will face Barcelona in Sunday’s title game in Seville.

“It’s not a failure,” Zidane said after the game. “A failure is not to give your all on the pitch and not to try. The team tried but we couldn’t get the equaliser. Life is like this. You can’t always win.”

Zidane admitted his players underperformed in the opening half. Raul Garcia struck twice before the interval to give the Basque outfit a 2-0 half-time lead.

However, the French tactician said he was proud of his team’s reaction in the second half. Marco Asensio came close to scoring but was denied twice by the woodwork before teammate Karim Benzema reduced the arrears in the 73rd minute.

“We didn’t start the game well,” Zidane said. “They had two chances and scored two goals. When you are 2-0 down it’s always difficult. The second half was totally different, we created lots of chances, hit the woodwork twice.”

Zidane, whose side were held to a goalless draw at Osasuna on Saturday in La Liga, believes his team must improve.

“We need to turn the page and continue to work,” he said. “We can’t go mad, we just have to keep working. When things don’t go well you have to work and insist on that. Now we need to rest and think about our next game.”

Real Madrid next visit Spanish third-division side Alcoyano in the Copa del Rey round of 32 on Jan. 20.