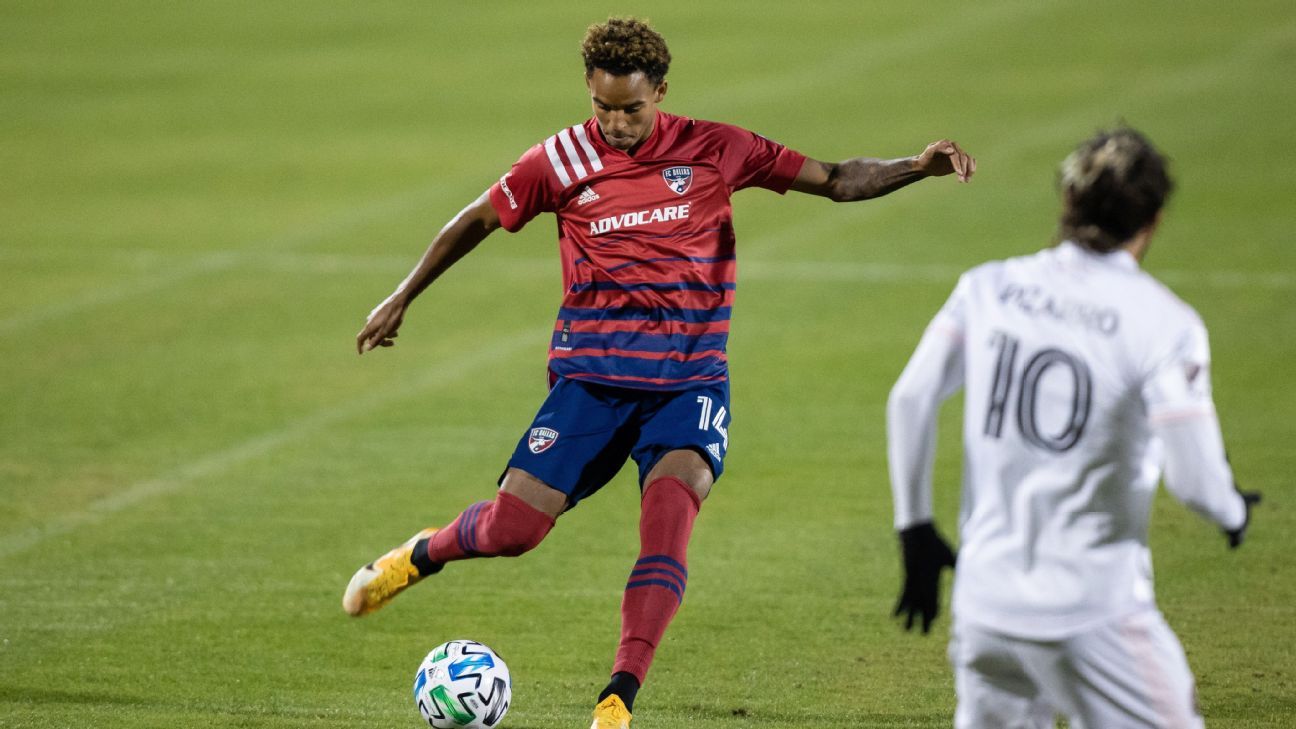 Juventus and Roma are among the clubs interested in signing American teenager Bryan Reynolds, sources have told ESPN.

Sources say a decision on his future destination is expected to be made early next week.

The right-back is valued by Dallas at €8 million. Juventus were leading the race but they have filled their quota of non-EU players this season. To complete the move in January they’d have to loan him to another club for the remainder of the season, with Benevento interested, sources say.

Club Brugge have since come back in for Reynolds with an improved offer.

Reynolds, a United States youth international, has featured for the U.S. Under-16s, 17s and 18s in his career.

A graduate of the FC Dallas academy, he has made 27 league appearances for the senior side, contributing five assists.