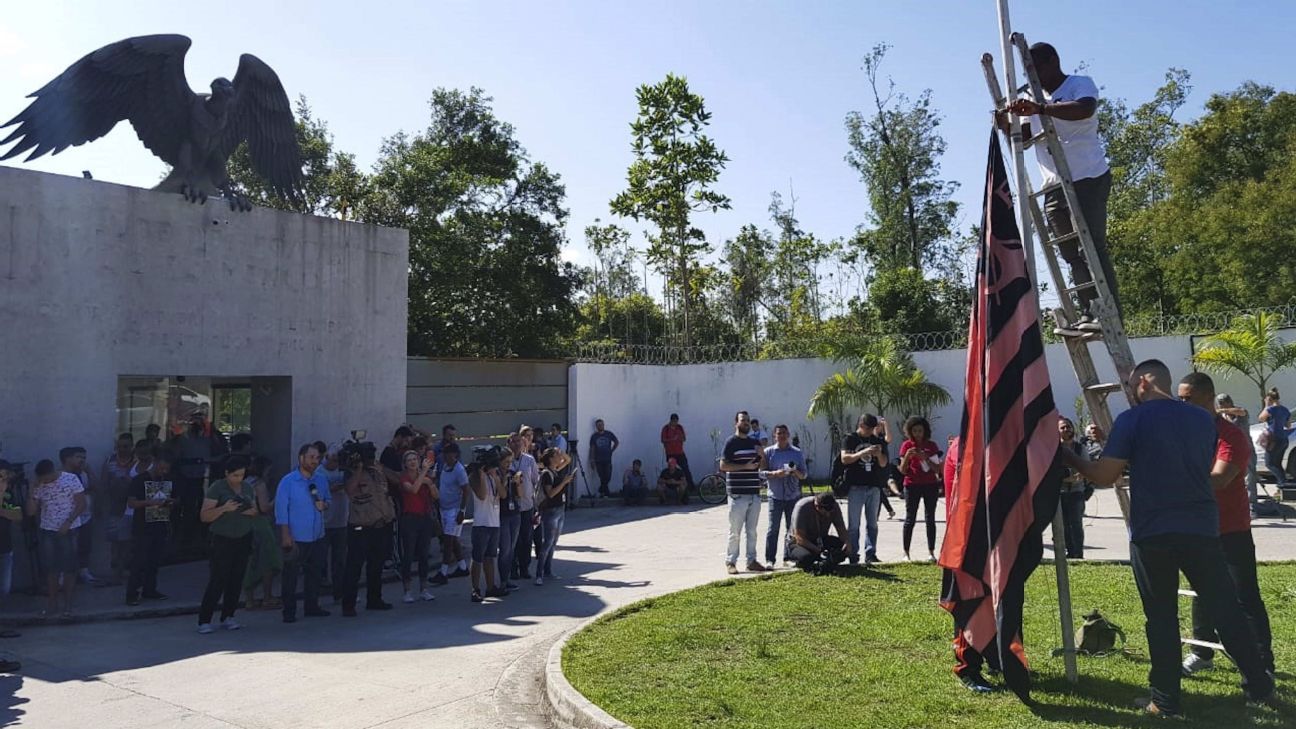 Eleven people, including the former president of the Flamengo football club, were formally charged on Friday in connection with the deaths of 10 teenage footballers in a 2019 fire, public prosecutors said.

The boys, ages 14 to 16, were killed on Feb. 8, 2019, when a nighttime blaze swept through the Flamengo training center on the outskirts of Rio de Janeiro. Three others were seriously injured.

The boys were either training with the club or undergoing trials and were staying in ship containers that had been turned into accommodations when the fire started. It was believed to have been caused by a short-circuit in an air conditioning unit.

The prosecutors’ report charged the 11, some of whom worked for the club and others who provided, installed and maintained the accommodations, with negligence leading to death and described a series of “irregularities and illegalities.”

It said Flamengo officials hid from regulatory authorities the real conditions in which the youngsters were housed, failed to follow the correct standards for the housing, did not properly maintain the facilities, and provided no evacuation plans in case of fire.

Flamengo had been told to close the facility but ignored the orders, the report stated. It said the club’s president, Eduardo Carvalho Bandeira de Mello, “decided not to make a monitor available for each group of 10 youths resident there and did not furnish the space set aside for them to the minimum standards.”

In a statement, Flamengo said it was ready to cooperate with authorities but had no comment on Friday’s charges.

The club, Brazilian champions and Copa Libertadores winners last season, has faced criticism for drawn-out negotiations over how the boys’ families will be compensated.

In December, the club announced it had reached agreements with all but two of the 10 families.