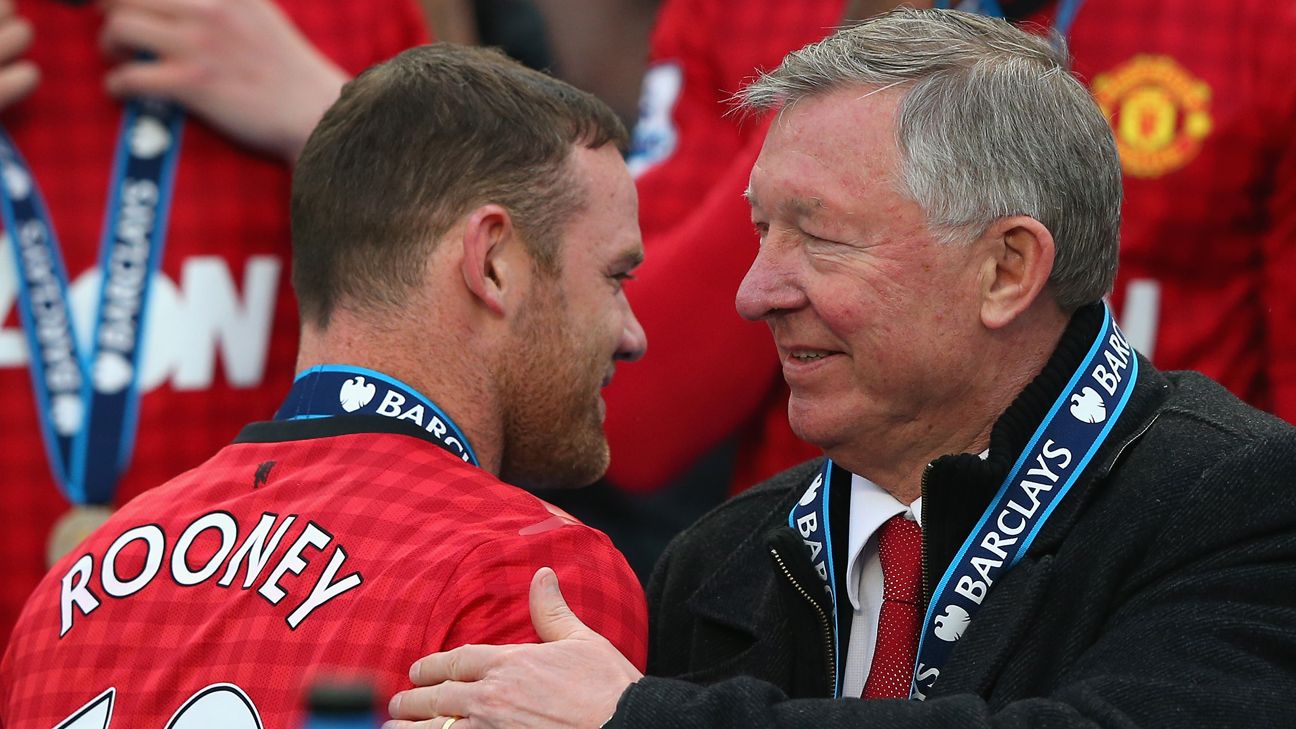 Former Manchester United manager Alex Ferguson has said Wayne Rooney‘s knowledge of the game and presence will serve him well in his role as Derby County’s new boss, but cautioned him that management is a results business.

Former England and United striker Rooney called time on his illustrious playing career and was named manager of Championship side Derby on Friday, having been interim boss following Dutchman Phillip Cocu’s departure.

Speaking during an event for Sports United Against Dementia, Ferguson said it was important Rooney took the next step in his career.

“It’s a results industry and you need to get results. He’ll know that better than anyone. He’s had a good start… and he has knowledge of the game, a presence about him, and I hope he does well.

“It’s a big step for him. He’s quite a wealthy young man now with his career in football, so he probably doesn’t need to go into management to look after his family. But he wants to do it and that’s important.

“There’s no point being a manager because someone asks you to be. He went there as a player-coach, he then became player-manager and now he has the manager’s job and that’s what he wanted. Hopefully he does well.”