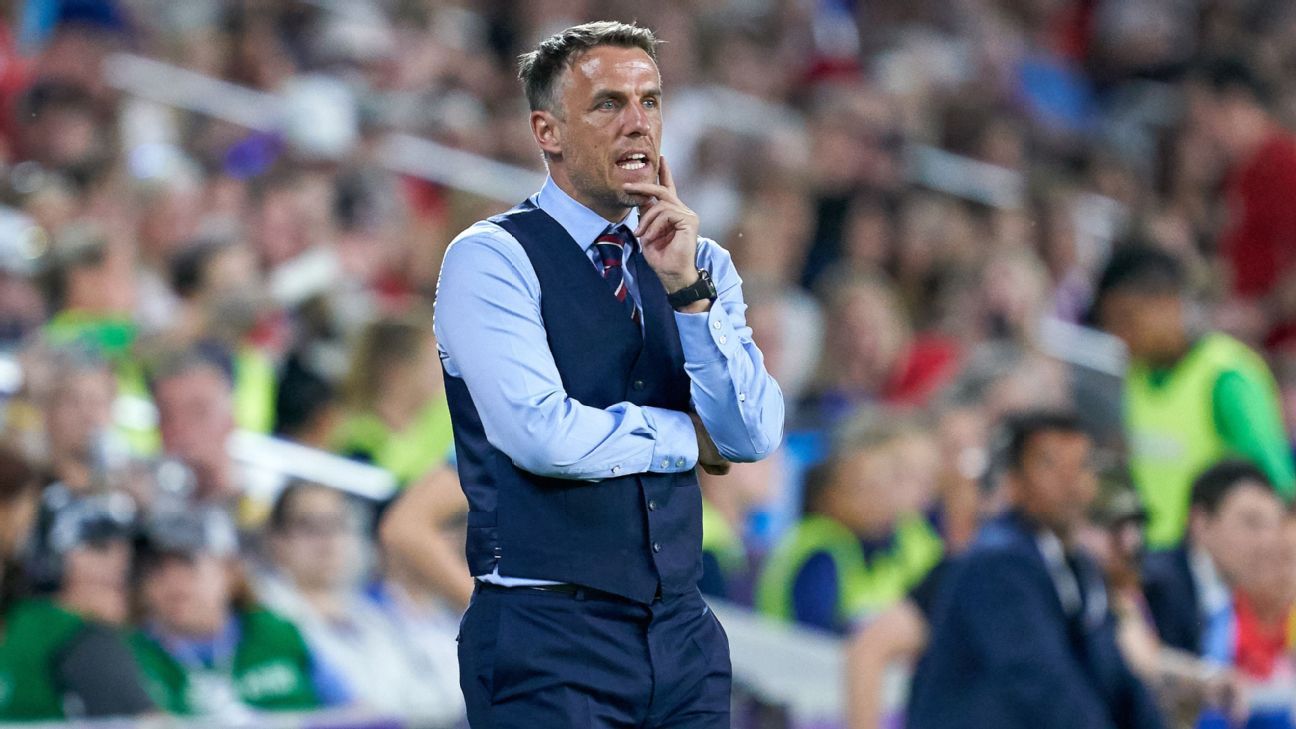 Inter Miami CF have named Phil Neville as its coach, reuniting the former Manchester United player with David Beckham, who is co-owner of the Major League Soccer club.

Miami finished 10th in their debut season in the MLS Eastern Conference in 2020, but sources said that Beckham and his fellow investors are determined to see an improvement in performance in 2021.

Neville, a co-owner of EFL League Two club Salford City alongside Beckham, had coached the England women’s national team since 2018. The former England international spent a season as first-team coach at United during David Moyes’ year in charge in 2013-14 and also briefly worked in La Liga with Valencia under Nuno Espirito Santo and his brother, Gary, during the 2015-16 season.