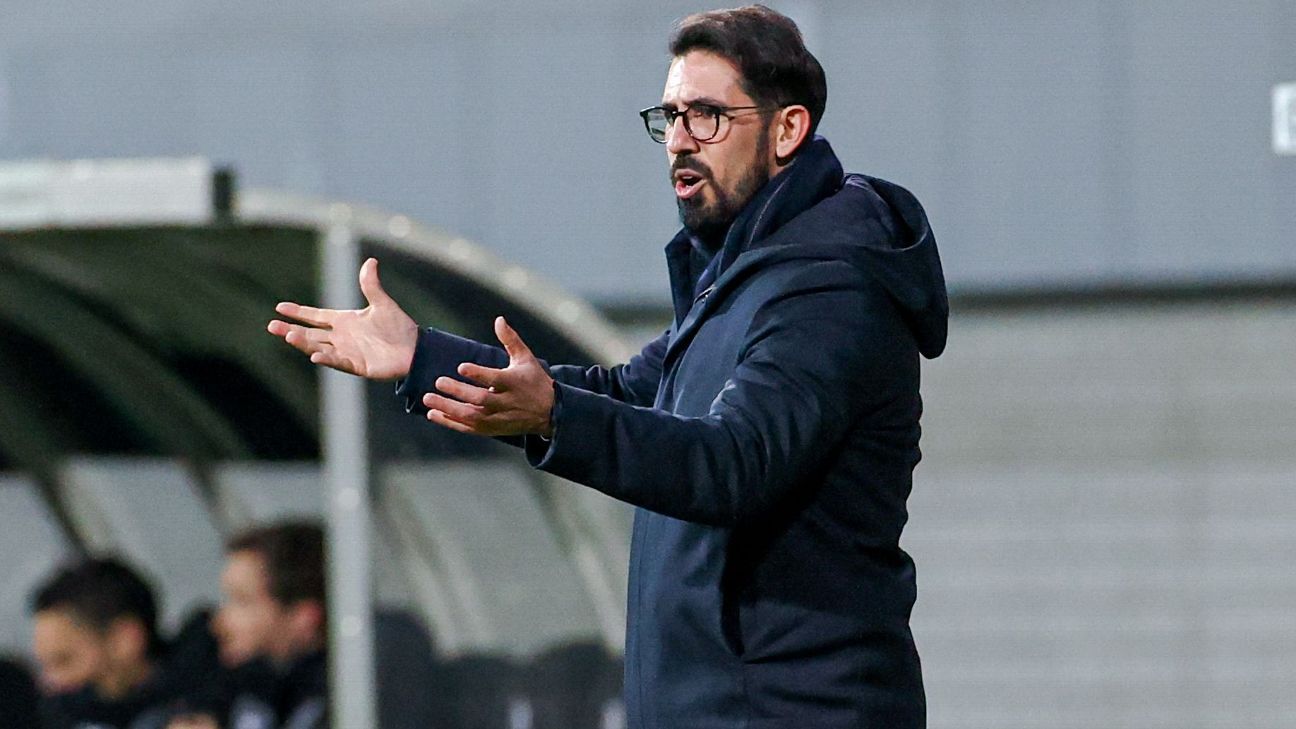 Losada, 38, moves to D.C. from Belgium side Beerschot, where he had been coaching since 2018. He becomes the youngest manager in MLS with the appointment.

“Our process to identify the right individual to lead our club has been extremely thorough and we’re confident that Hernan is the ideal person and coach to take us forward,” D.C. United general manager Dave Kasper said in a club statement.

“We believe wholeheartedly in Hernan’s approach to the game and his desire to play high-energy soccer with and without the ball. We look forward to getting to work with Hernan to start the 2021 season.”

A native of Argentina, Losada spent 15 years as a professional, which included three spells at Beerschot before becoming an assistant at the club in 2018. He then took over as manager the following year.

“I’m excited about the opportunity to join D.C. United and to write a new chapter of success with this storied club,” Losada said.

“I believe in playing every match to win and in my opinion the best way to do this is to create as many scoring chances as possible every time we step onto the field, through high-energy, vertical attacking soccer. I am looking forward to entertaining our fans and competing.”

Losada is the eight manager in D.C. United history. He follows Olsen, a former United star, who parted ways with the club on Oct. 8, 2020.