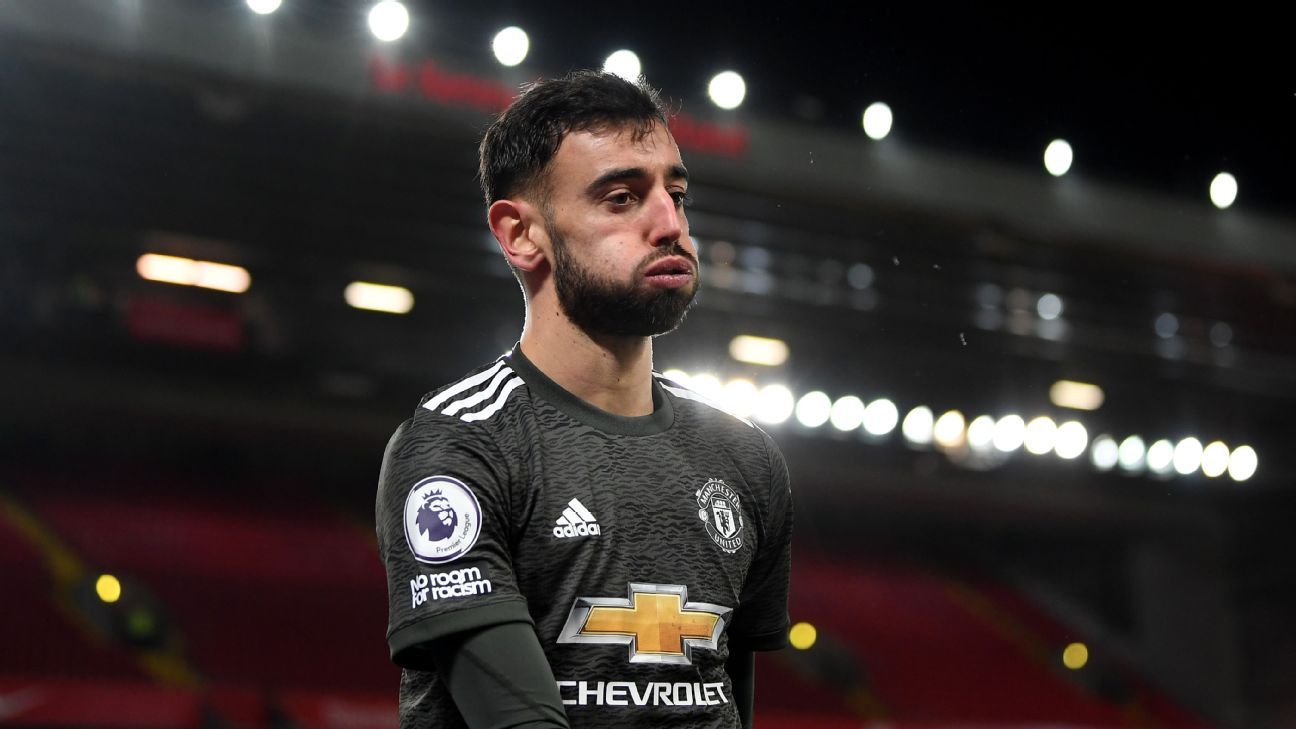 Fernandes has only failed to start five of United’s 29 games so far this season and Solskjaer insisted he is ready to play again when United travel to Fulham on Wednesday.

“His form is very good, he was just voted Player of the Month,” Solskjaer told a news conference on Tuesday.

“He’s not tired, no, no chance. He is one of the players that runs and covers the ground in every single game, he’s very good at recovering and recharging his batteries.

“Since he’s come in, he’s been absolutely immense. He’s not tired and if I ask him he’ll say there’s absolutely no chance that he’s tired.”

Solskjaer also said United fans will not have to wait too long for Amad Diallo‘s debut.

The 18-year-old was signed from Atalanta in the summer but has only just arrived in Manchester after completing the paperwork on his £19 million move.

Diallo made just five senior appearances in Italy but Solskjaer said the winger has been so impressive in training he could be fast-tracked into his team.

“He’s been very good,” he added.”He can handle the ball, he’s enjoyed training and he makes a difference in training, which is quite remarkable at his age.

“He needs some adjustment to settle into the hustle and bustle of the Premier League and I can’t see it’s too long until he’s in the squad.

“It might be quick. He’s definitely settled down well. He’s doing his sessions, getting used to us. There’s always a period of adjustment needed but he’s settling in well.”

Solskjaer is not expecting to have any other additions to his squad before the end of the January transfer window, but after letting Timothy Fosu-Mensah join Bayer Leverkusen the United boss has revealed there could be more outgoings before the deadline.

Marcos Rojo and Sergio Romero have been given permission to speak to other clubs while sources have told ESPN that Jesse Lingard is keen to move in order to find more first-team football after being limited to just three appearances this season.

“I don’t want to go into individuals but we can probably allow one or two more to go out,” Solskjaer said.

“But the strength we have is we have a deep squad, strength in depth and we don’t want to give our advantage away by easing off on our players, I can’t give you a better answer than that.”v