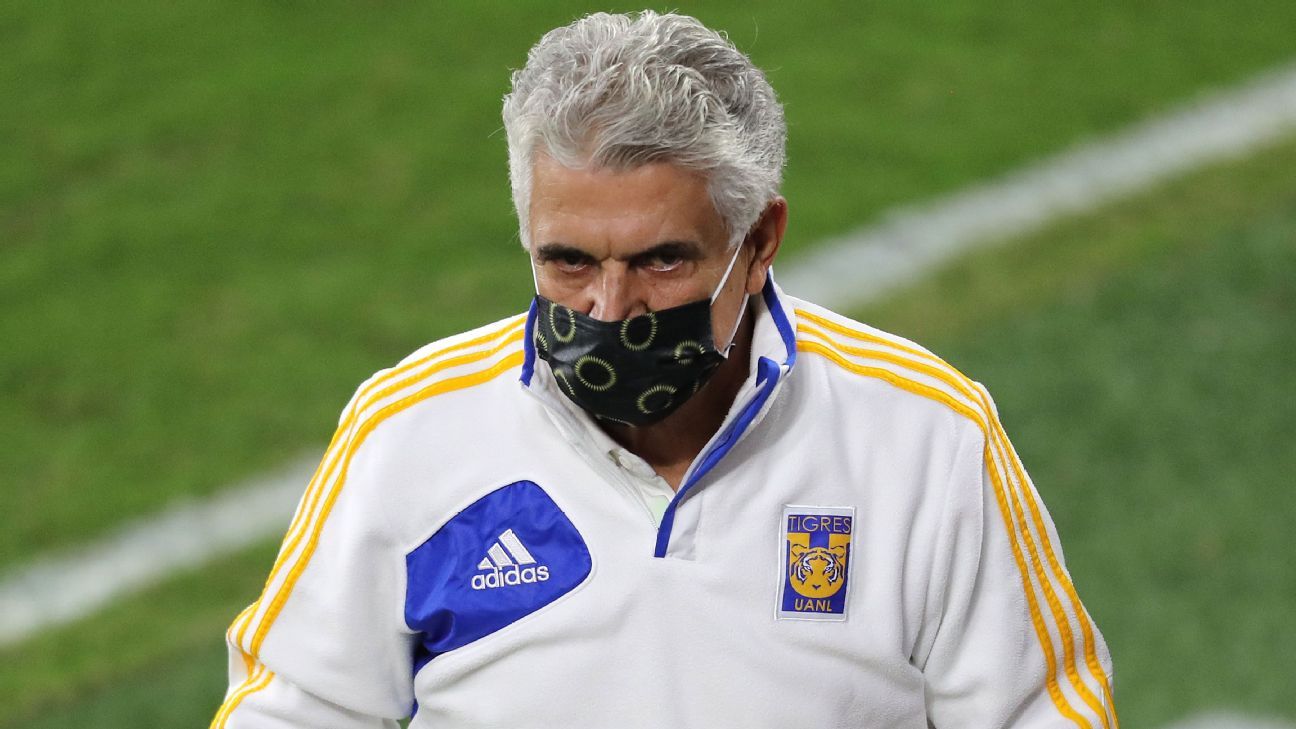 Ricardo “Tuca” Ferretti, coach of Mexican top division club Tigres, has been handed a one-match ban for smoking during a league game.

A photograph captured the Brazilian-born boss smoking a cigarette on the bench during his team’s 2-0 league defeat at Santos on Jan. 18.

The referee did not write down the incident in his report but the game delegate mentioned the infraction which was used by the league’s Disciplinary Committee to impose the ban.

Smoking is strictly prohibited, as stated in the regulations, on the pitch, in the technical area, tunnels and corridors. Ferretti, 66, who will face a fine that could go up to 8,000 pesos (€336), will miss Sunday’s league game at Atlas.

The former Pumas coach has not spoken publicly about the incident. Tigres president Alejandro Rodriguez said he was surprised by Ferretti’s action.

“I would like to believe that it’s photoshop because he looks after himself a lot,” he said.

“He must have been very nervous to dare do that, also it’s put out and not lit up, in any case I don’t want to justify it.”

Tigres will travel to Qatar on Jan. 29 for the FIFA Club World Cup as champions of the CONCACAF Champions League winners.