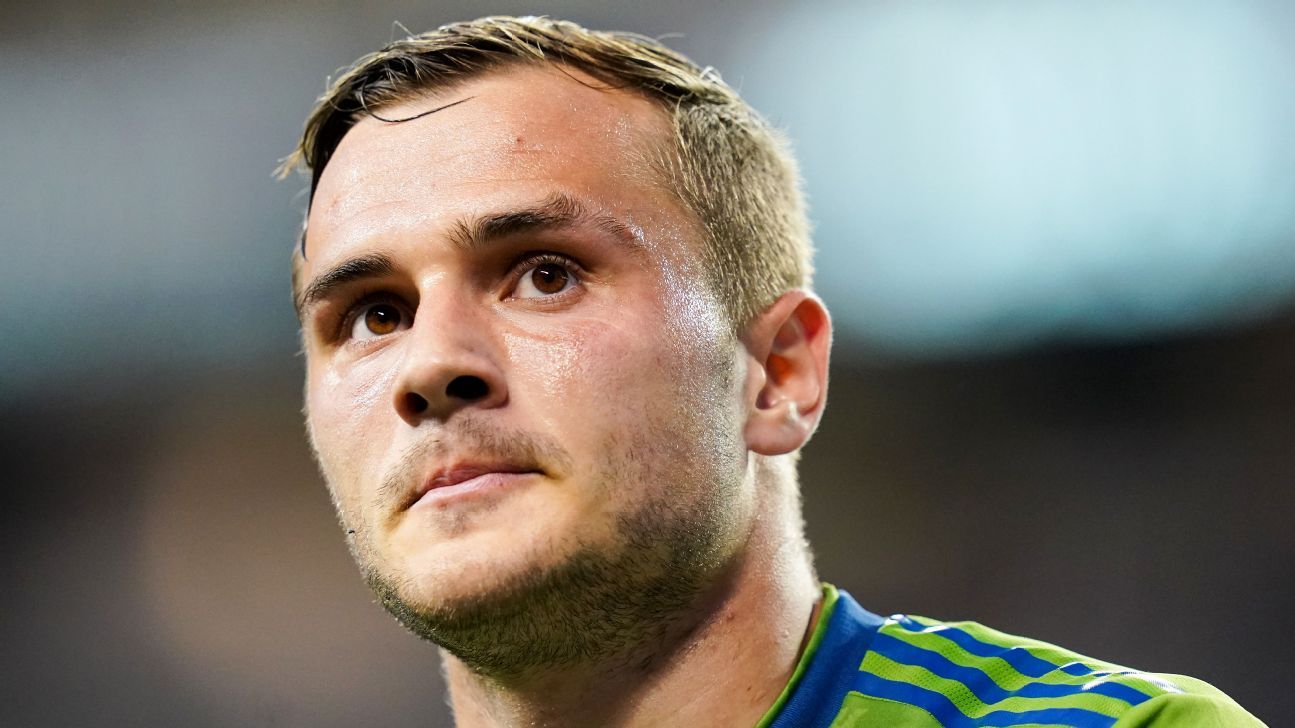 Morris’ departure had the blessing of U.S. manager Gregg Berhalter, with one source confirming to ESPN reports that the Seattle Sounders winger is in the process of finalizing a six-month loan to English Championship side Swansea City.

– How USMNT prospects adapt to life in Europe

Morris, 26, was one of 12 senior players originally called into camp alongside another 26 players from the U.S. under-23 team. The U.S. is scheduled to play Trinidad & Tobago at Orlando’s Exploria Stadium on Jan. 31. The USSF also announced that New York City FC goalkeeper Sean Johnson has withdrawn from the camp due to a knee strain. Neither player will be replaced on the roster.

Morris has spent his entire professional career with the Sounders, spurning on offer from Werder Bremen when he signed with the Sounders in 2015. He has scored 42 goals in 129 league, playoff and cup appearances. During his tenure in Seattle, the Sounders claimed two MLS Cups, and reached the final on two other occasions, including the 2020 season when Seattle fell 3-0 to the Columbus Crew.

At international level, Morris has been impactful as well, scoring 17 goals in 39 appearances. He was part of the side that won the 2017 Gold Cup, scoring the game-winner against Jamaica.

Swansea is currently in second place in the English Championship, seven points behind leaders Norwich City.