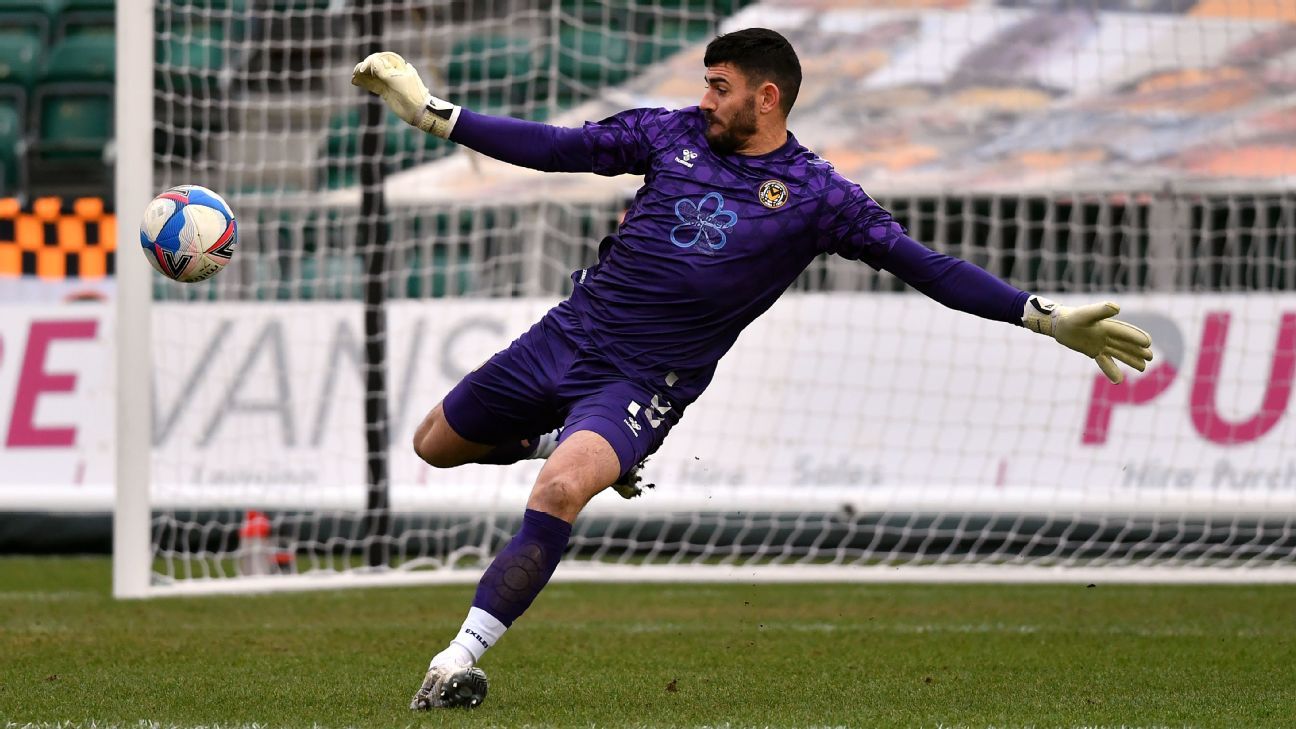 King kicked the ball from his own six-yard box and the wind escorted it down the pitch and into Joshua Griffiths’ goal.

Begovic’s 100.5 yard (91.9 metre) long-range effort had held the record for the last seven years. He scored against Southampton in the Premier League on Nov. 2, 2013.

“I’m absolutely delighted because it’s not something that I intentionally set out to do,” King said in a statement.

“I’m sure it will be talked about for a long time to come, so I’m proud and I’m sure my family will be extremely proud too.

“I’ll have to drop Asmir a message to send my commiserations, but, in all honesty, it’s different territory for me because I never dreamt of being in the books that you get for Christmas every year.

“Hopefully I might actually read it if I get one for Christmas this year. I’m delighted and hopefully no one beats it for a long time now so I can show my grandkids!”

Newport County are second in League Two with two games in hand over first-placed Cambridge United.

King is the club’s first-choice goalkeeper after joining the side in 2019. The same year he was called up to the Wales national side.

Newport County pulled off a shock 3-1 over Championship side Watford in the Carabao Cup in September.