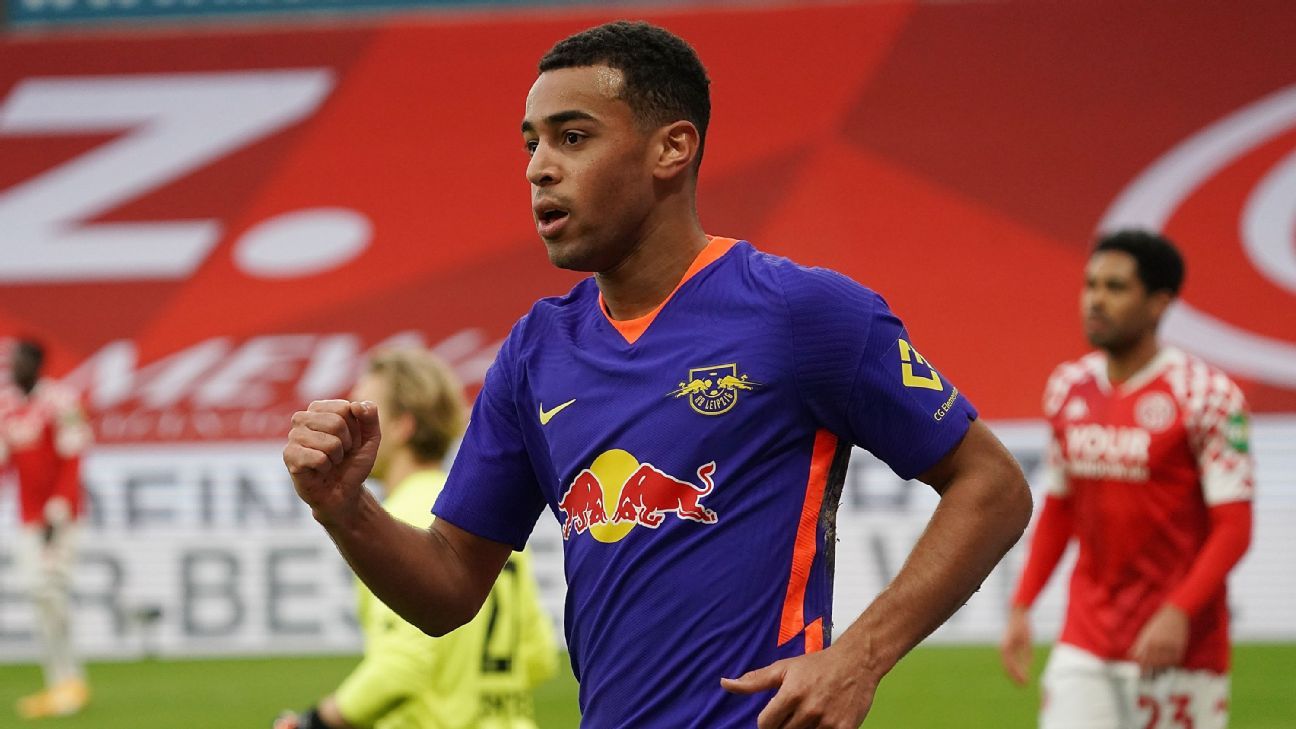 RB Leipzig‘s title race suffered a shock setback on Saturday after they twice wasted a lead to slump to a 3-2 loss at strugglers Mainz and fail to close the gap on leaders Bayern Munich.

Second-placed Leipzig, who have now won just one of their last four league games, are on 35 points, four behind Bayern, who face Schalke on Sunday and could further pull away.

In a rollercoaster first half, Tyler Adams struck on the rebound in the 15th minute when keeper Robin Zentner pushed a Marcel Sabitzer shot onto the crossbar only for the ball to fall to the American, who scored his maiden Bundesliga goal.

Moussa Niakhate then equalised from close range after keeper Peter Gulacsi had saved a header from a free kick.

French defender Niakhate drew the home side level again in the 35th minute after Marcel Halstenberg‘s goal on the half hour mark, as Leipzig’s defence showed huge gaps once more.

The hosts took the lead in the second half with Leandro Barreiro slipping into the box to flick a low cross from Danny da Costa into the goal before keeper Gulacsi could get his hands on the ball.

Mainz’ second win of the season was not enough to lift them out of 17th place, but they moved to within five points of the relegation playoff spot.