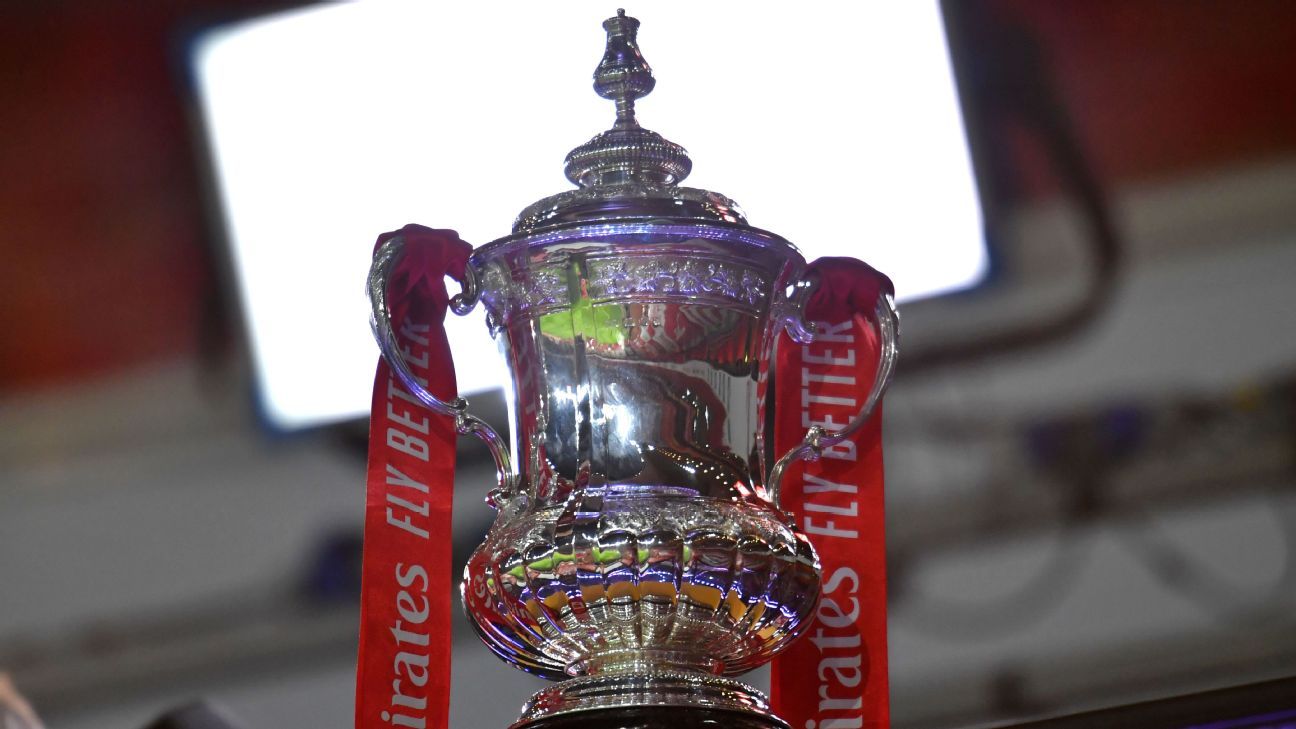 Premier League leaders Manchester United will host West Ham in the fifth round of the FA Cup after seeing off Liverpool 3-2 on Sunday (all games streaming live on ESPN+ in the U.S.).

The other all-Prem matchups in the next round will feature Wolverhampton Wanderers vs. Southampton, and Leicester City vs. Brighton. Southampton eliminated defending champions Arsenal on Saturday to keep their cup hopes alive.

– Stream FA Cup live on ESPN+ in the U.S.
– Crouch in trouble with in-laws after drawing Liverpool vs. United

Also in the next round, Manchester City will travel to Swansea, Chelsea visit Barnsley, and Sheffield United will host Bristol City.

The final two ties are yet to be determined. The winner of Tottenham Hotspur‘s match with Wycombe Wanderers on Monday will play Everton. And Burnley await the winner between Bournemouth and Crawley, which will be played Tuesday.

The fifth-round matches will be played the week beginning Feb. 8.