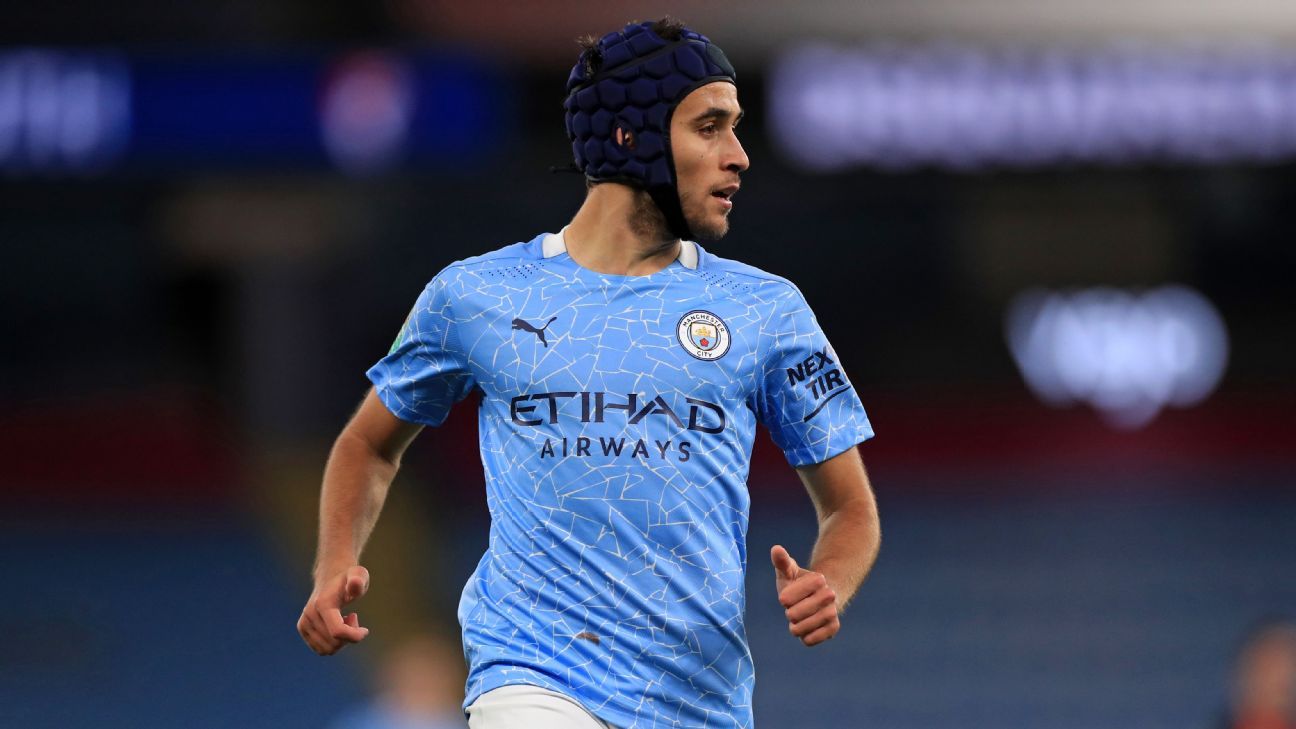 Manchester City manager Pep Guardiola said he expects defender Eric Garcia to leave the club at the end of the season.

Spain international Garcia is in the final year of his contract at the Premier League side and has been linked with a switch back to his boyhood club Barcelona.

Injuries and illness have limited the 20-year-old to just eight appearances in all competitions this season but he was handed a rare start in Saturday’s 3-1 victory against Cheltenham Town in the FA Cup.

“We will see what happens at the end of the transfer window,” Guardiola told reporters. “I don’t think he will sign a new contract.

“I am pretty sure he is going to leave at the end of the season and now, in this transfer window, it will depend on the [other] clubs.”

City are second in the league with 38 points, two behind Manchester United but with a game in hand. They travel to West Bromwich Albion on Tuesday.