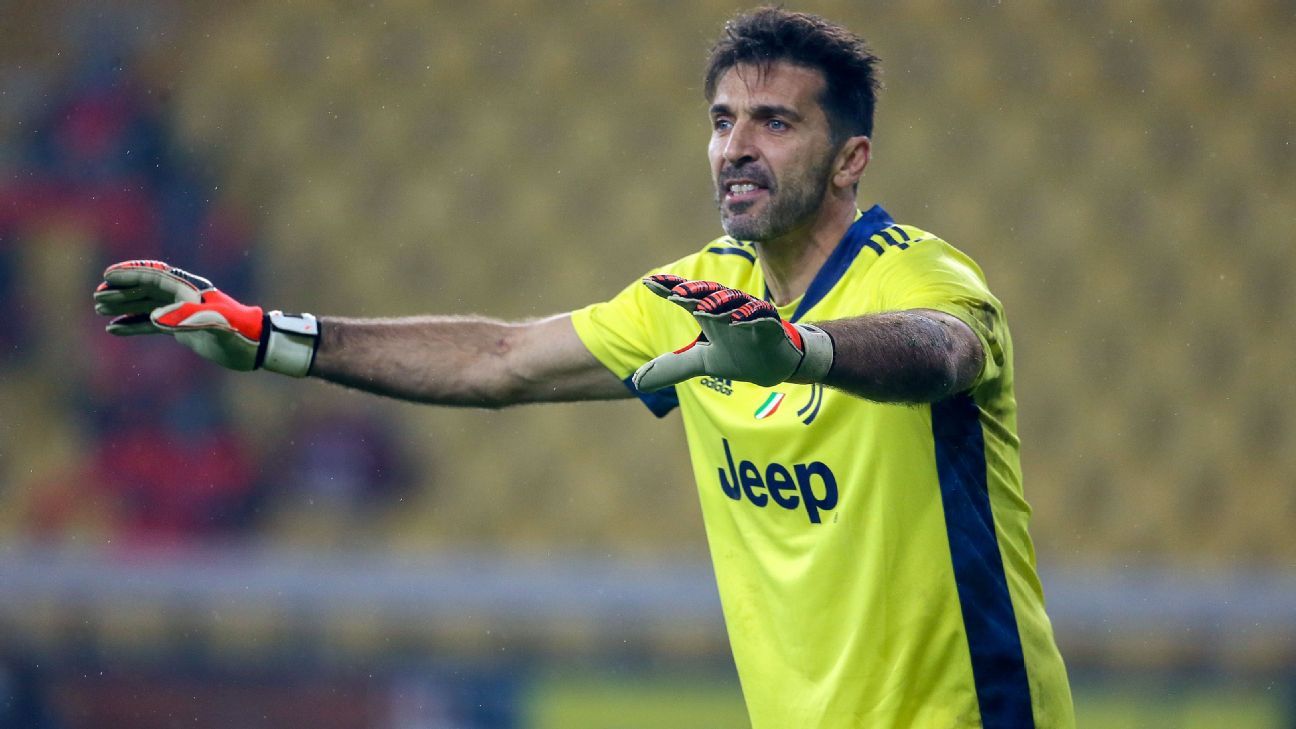 Juventus goalkeeper Gianluigi Buffon is facing a one-match fan if found guilty of using an alleged blasphemous expression during a match against Parma on Dec. 19.

The incident relates back to a comment made while speaking to teammate Manolo Portanova in the 80th minute of the Bianconeri’s 4-0 victory over Buffon’s former side.

The Italian FA opened an investigation in the aftermath of the match and confirmed on Tuesday the case had now been passed to the country’s federal court. If found guilty, Buffon is likely to receive with a one-match ban.

In 2010, a “Blasphemy Law” was introduced in Italy, which led to a spate of sports stars being sanctioned.

In December 2020, Roma midfielder Bryan Cristante received a one-match ban for uttering a blasphemous phrase during a 5-1 win over Bologna.

“[Cristante] pronounced a blasphemous expression in the 23rd minute of the first half,” Serie A said in a statement.

“The player in question was clearly framed by the television footage while uttering a blasphemous expression that is identifiable and audible without margin of reasonable doubt.”

Ex-Juve midfielder Rolando Mandragora was also sanctioned during his time at Udinese in 2018, while Sassuolo‘s Francesco Magnanelli and Parma’s Matteo Scozzarella — now at Serie B side Monza — were punished in 2019.

100 days to 2022 World Cup: Why your team will (and won’t) win in Qatar
Barca held to 0-0 draw by Rayo in LaLiga opener
Barca sell more assets in race to register stars
Something fishy? Coentrao receives 2021 ban
Wolves captain Coady joins Everton on loan