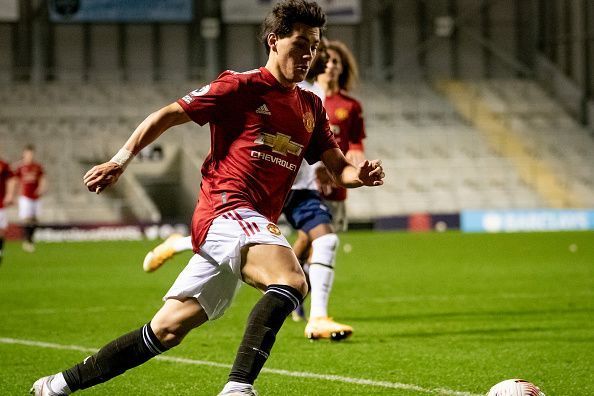 Manchester United manager Ole Gunnar Solskjaer has said a deal has not yet been reached to send Jesse Lingard on loan but has confirmed Facundo Pellistri could be set for a temporary move before the transfer deadline.

Lingard, who has featured three times this season, is wanted by a host of clubs including West Ham, West Brom, Newcastle and Sheffield United. On Sunday, Solskjaer agreed to a loan move with the final decision resting with the club’s board.

Sources have told ESPN that one stumbling block could be United’s demand for a loan fee in excess of a £1 million for the 28-year-old.

“He is still part of the club, part of the squad and no deal has been struck for any players yet going out,” Solskjaer said on Tuesday.

“There have been many clubs interested in our players so let’s see what happens. It’s important to take our wishes and our plans into consideration.”

Meanwhile, 19-year-old winger Pellistri could be set for a move after playing a number of games for the Under-23s.

“There have been talks and quite a few clubs interested in Facundo to go out on loan and maybe it’s something we’ll let him do,” Solskjaer said. “We want him to have football at a high level.”

Solskjaer is preparing his team to face Sheffield United at Old Trafford on Wednesday looking to extend their unbeaten run in the Premier League to 14 games.

Marcus Rashford is set to be involved after suffering a knee injury during the 3-2 win over Liverpool in the FA Cup fourth round on Sunday.

“He trained this morning [Tuesday] and he’s available for selection. He tweaked his knee a little bit but trained fully this morning.”

Sources: Thiago out for up to six weeks
Ancelotti: Benzema world’s ‘most efficient player’
Barca sell more assets in race to register stars
Which top Premier League clubs will be hit most by World Cup? It’s bad news for Chelsea
Jesus bags brace as Arsenal see off Leicester