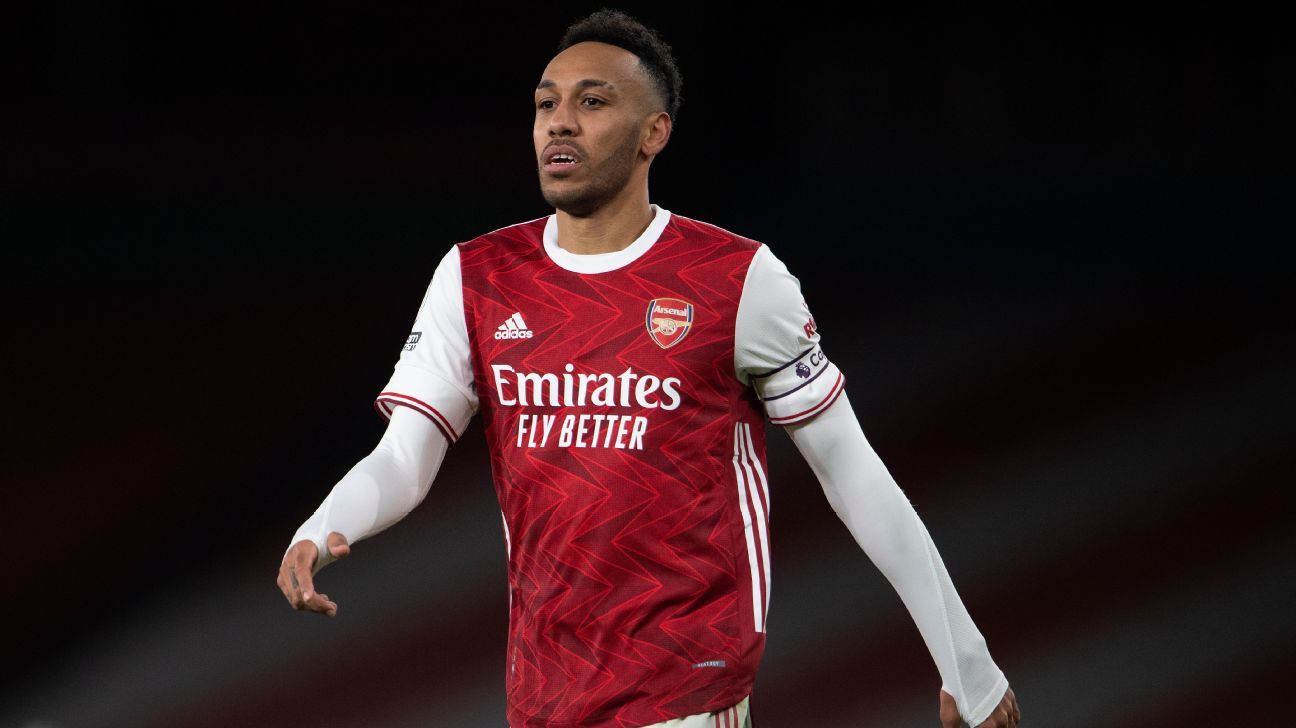 Arsenal manager Mikel Arteta has said that captain Pierre-Emerick Aubameyang is a doubt for the Premier League clash against Manchester United on Saturday.

Aubameyang, 31, revealed that he has missed Arsenal’s last two matches due to his mother’s illness.

The Gabon international missed Arsenal’s FA Cup fourth-round defeat by Southampton last weekend and was also absent from their 3-1 Premier League win over the same opponents on Tuesday.

“I don’t know [if he will be available],” Arteta told a news conference on Thursday. “I spoke with him yesterday. Things are looking better at the moment, but we are going to have to wait and see.

“He is our captain and one of the most important players. We are doing everything we can to have him as a quick as possible — but understanding that he has been through difficult days, that he had to support his family and we were here to support him as well with the time that he needed to get that support.”

Nicolas Pepe and Alexandre Lacazette dedicated their goals in the league victory over Southampton to Aubameyang.

“My mother is going through some health issues and I had to be there for her,” Aubameyang tweeted on Wednesday. “She’s already much better now and I will be back home tonight.

“I’m more than grateful to the doctors and nurses helping her get through this, and of course, thanks to my Arsenal fam for the love yesterday.

“I’m more determined than ever to keep our momentum going.”

Aubameyang’s mother is Spanish but pushed on whether the striker had been abroad, Arteta said: “He had to support his family and he had to be with them.”

Sources have told ESPN that there are quarantine issues and Aubameyang will have to test negative for COVID-19 before being available while the club are waiting to see if he feels in the right mental state to play.

Arsenal have other injury concerns with Thomas Partey (thigh), Kieran Tierney (calf) and Emile Smith Rowe (muscular discomfort) all facing late fitness checks while new loan signing Martin Odegaard is in the squad but Saturday’s game is likely to come too soon for the 22-year-old.

Information from Reuters was included in this report.