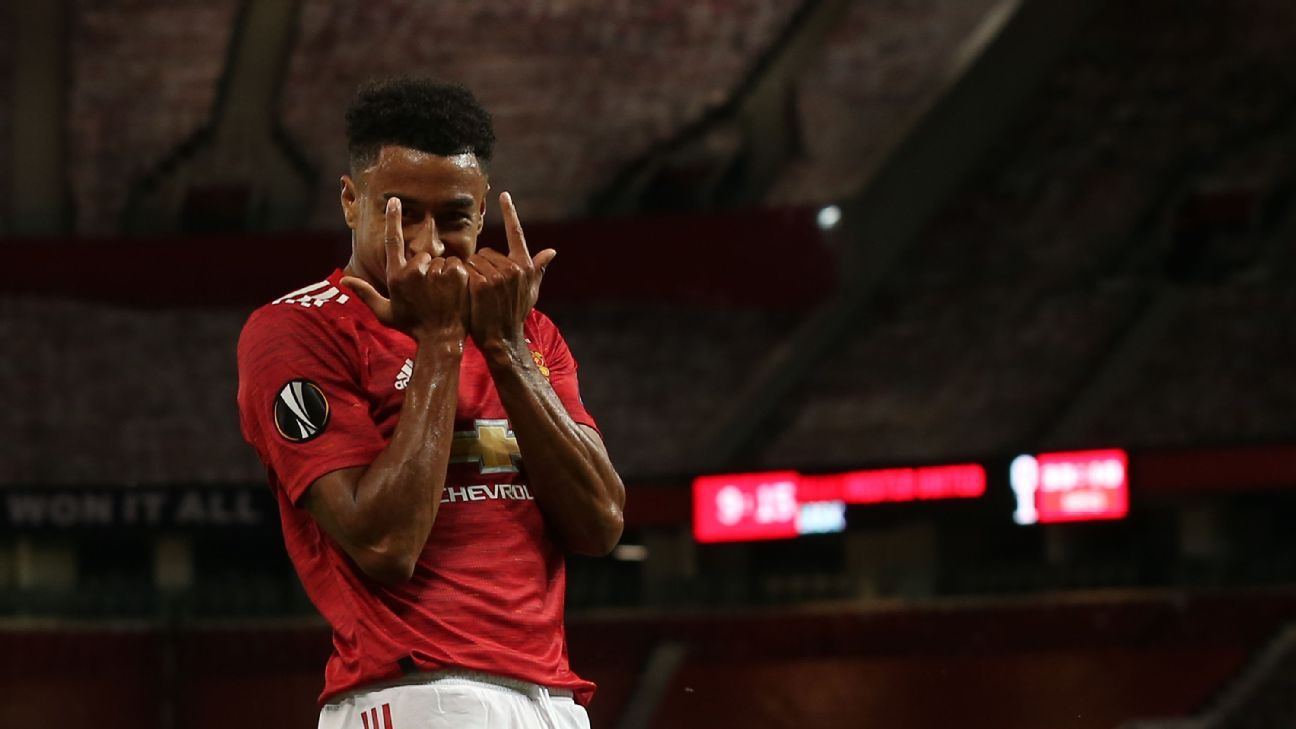 Manchester United and West Ham have reached an agreement in principle to loan Jesse Lingard, sources have told ESPN.

West Ham have beaten competition from Newcastle, West Brom and Sheffield United to sign the 28-year-old England international until the end of the season.

West Ham are set to pay United a loan fee of £1.5 million and cover Lingard’s wages. Lingard has been desperate to seal a temporary move after only playing three games for Ole Gunnar Solskjaer’s team this season.

His two starts have both come in the domestic cups and he has not featured in the Premier League since July.

West Ham manager David Moyes knows Lingard from his time in charge of United and took the midfielder on the preseason tour in the summer of 2013.