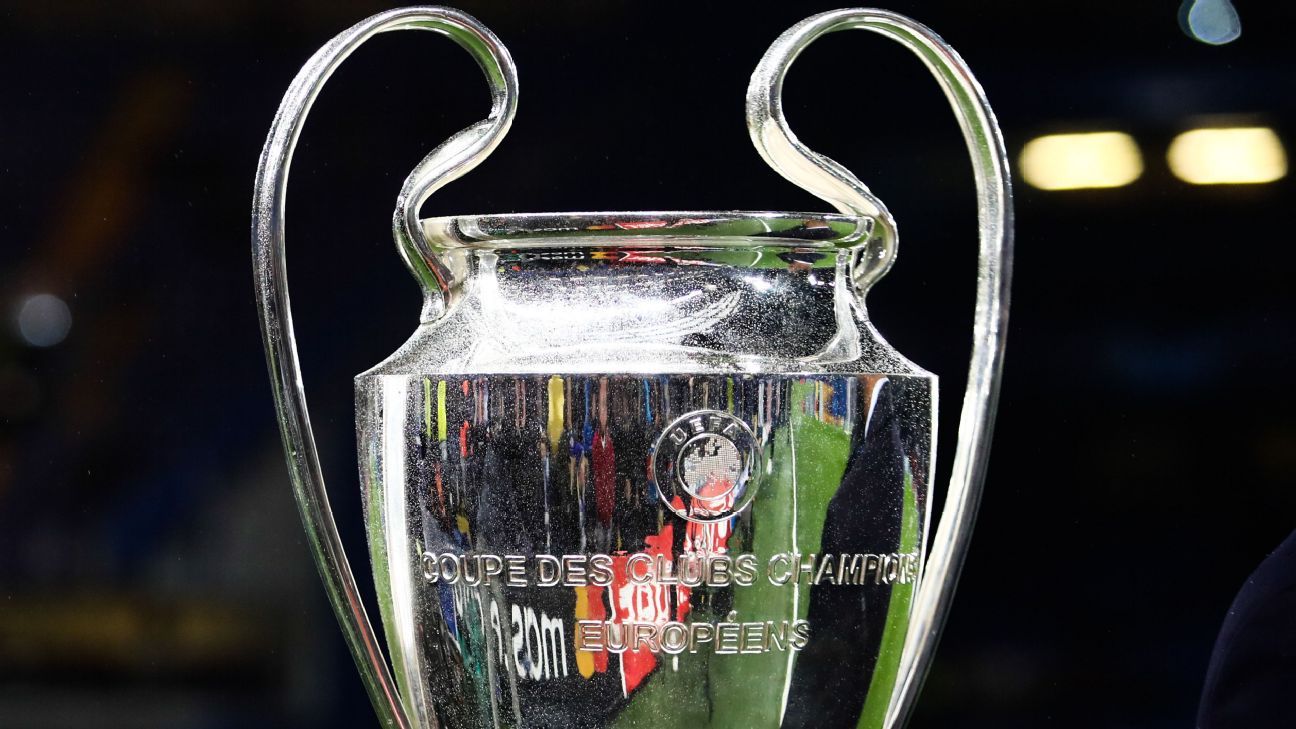 Turin’s mayor and four others were convicted and sentenced to a year and six months in jail on Wednesday in connection with a stampede during a public viewing of the 2017 Champions League final, which was projected on a maxi-screen in one of the Italian city’s main piazzas.

More than 1,600 people were injured, including two women who later died as a result.

Mayor Chiara Appendino expressed “bitterness” over the verdict in a Facebook post, and said that the decision should open a discussion on a mayor’s role. She said she would appeal the decision.

The stampede was set off June 3, 2017 after thieves used pepper spray so they could rob soccer fans during the confusion. However, the crowd became blocked in the enclosed and porticoed Piazza San Carlo, leading to people being injured in the crush.

More than 30,000 people were gathered in the piazza to watch the local team Juventus lose to Real Madrid in the match, which was played in Cardiff, Wales.

Four who provoked the chaos were convicted on murder charges and sentenced to more than 10 years in jail. Others faced charges in elsewhere in Italy for using pepper spray to create panic as a cover for theft.

Appendino, along with her her former chief of staff, a former police chief and two tourism officials were tried and convicted in a speedy trial for allegedly not having taken enough precautions for an event of that scale in a public square, including the failure to draft an exit route in case of emergency.

Another trial is underway against nine other city hall and police department employees.