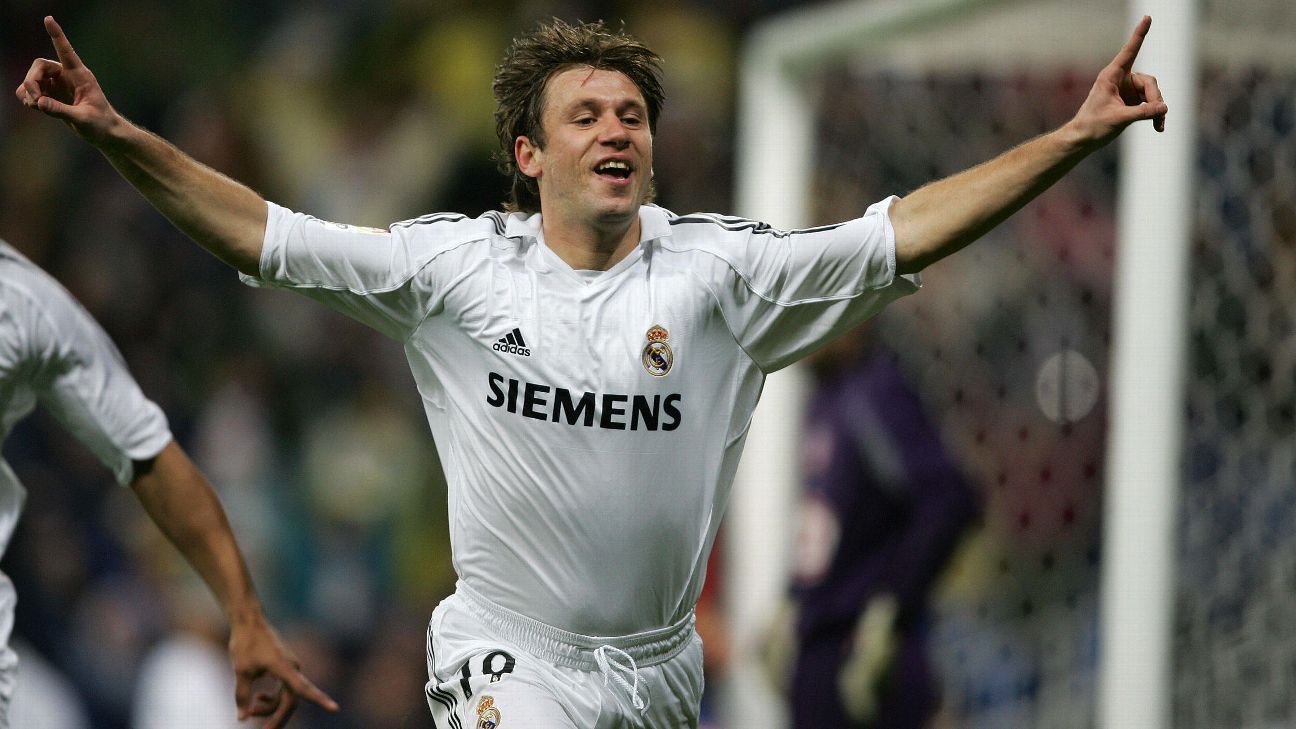 Former Real Madrid and Italy star Antonio Cassano has revealed he gained 14 kilograms in seven months while at the Bernabeu because he ate Nutella “directly from the jar.”

Italian brand Nutella, a sweetened hazelnut cocoa spread, sponsored the Spanish giants at the time when the then 23-year-old Cassano moved to Madrid from Roma in January 2006.

“When I arrived at Real Madrid, I lost 12 kilos immediately,” Cassano said in a conversation with former Italy teammates including Christian Vieri and Fabio Cannavaro.

“Then I gained them back. Nutella was one of the club sponsors and each month they would give us five kilograms of the product.”

Considered one of the most promising forwards of his time, Cassano failed to shine at Madrid under his former Roma coach Fabio Capello and left after 19 months to join Sampdoria.

“When Capello arrived [summer of 2006], I scored two goals in two games and I felt like I was the king of the world,” Cassano added.

“He replaced me in the first half against Lyon, I had an argument with him in Jerez and he withdrew me from the team. In seven months, I gained 14 kilos, I ate Nutella directly from the jar and I couldn’t care about anything. I was disgusting.”

Cassano, 38, had weight problems throughout his career and admitted his lavish lifestyle in Madrid damaged his playing prospects.

“My biggest mistake was the year-and-a-half at Real Madrid, because I did everything and more to ruin it,” he said. “That’s a huge regret.”

Cassano joined Sampdoria on a permanent basis following his loan spell and would go on to play for Inter Milan, Parma, and Verona before retiring in 2018.

Man United unveil green third kit, but how do other top clubs compare?
Brazil nix playing suspended WCQ vs. Argentina
Sources: World Cup to start a day earlier on Nov. 20
Who could be the next big breakout star in Europe?
Ten Hag ‘convinced’ Utd will sign more players