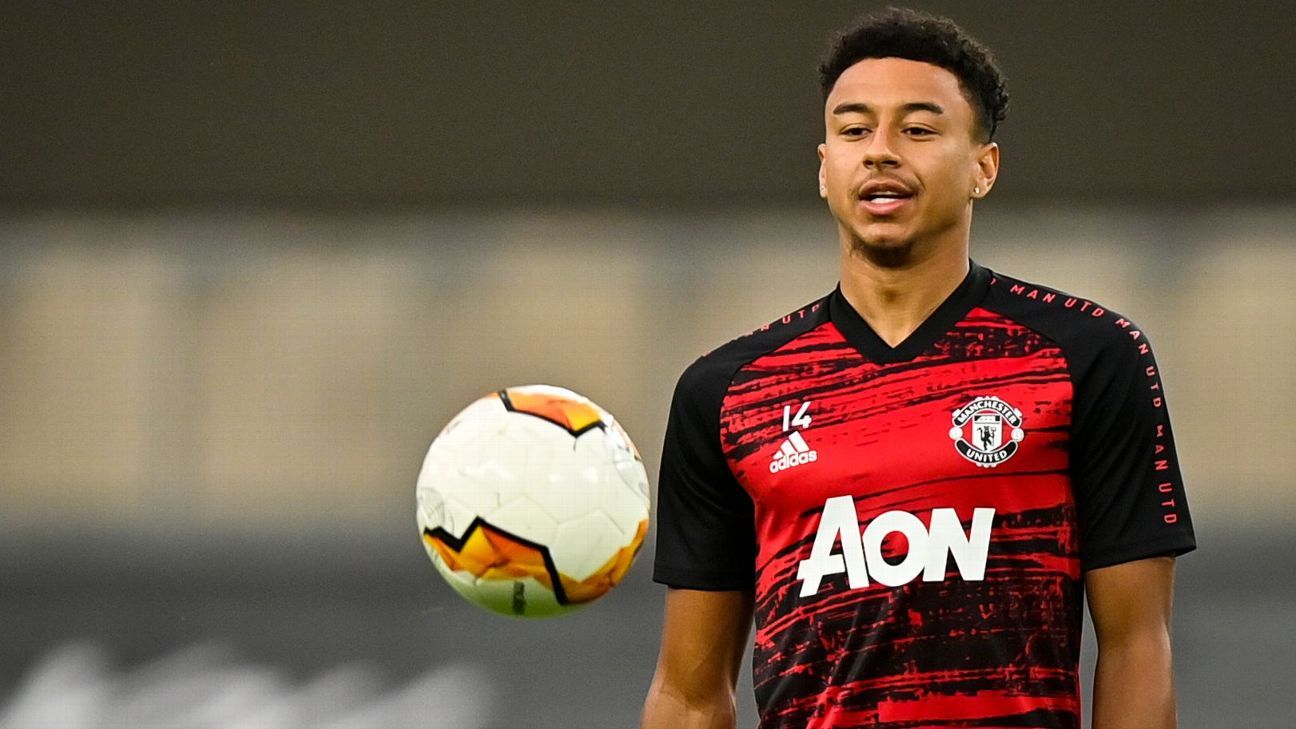 Jesse Lingard has moved to West Ham from Manchester United on loan until the end of the season, the Old Trafford club announced on Friday.

Sources have told ESPN the deal will cost West Ham £1.5 million and they will also cover Lingard’s wages for the remainder of the campaign.

West Ham beat competition from Newcastle, West Brom and Sheffield United to sign the 28-year-old England international, who is desperate to play regular first time football after featuring in three matches for Ole Gunnar Solskjaer’s team this season. His two starts have both come in the domestic cups and he has not featured in the Premier League since July.

West Ham manager David Moyes knows Lingard from his time in charge of United and took the midfielder on the preseason tour in 2013. England manager Gareth Southgate and assistant Steve Holland gave glowing references to a number of managers, sources said, after Lingard played a key role in the country’s run to the World Cup semifinals in 2018.

United triggered a one-year extension in Lingard’s contract before Christmas that will keep him at the club until 2022, but he asked for permission to leave on loan.

He has scored 33 goals in 210 games for United since coming through the academy and making his debut under Louis van Gaal in 2014. He scored crucial goals in the 2016 FA Cup final under Van Gaal and the 2017 League Cup final under Jose Mourinho.

Lingard joins a West Ham side who are fifth in the table after 20 matches, with the club enjoying their best start to a calendar year in their history. Moyes’ side face champions Liverpool at the London Stadium on Sunday,