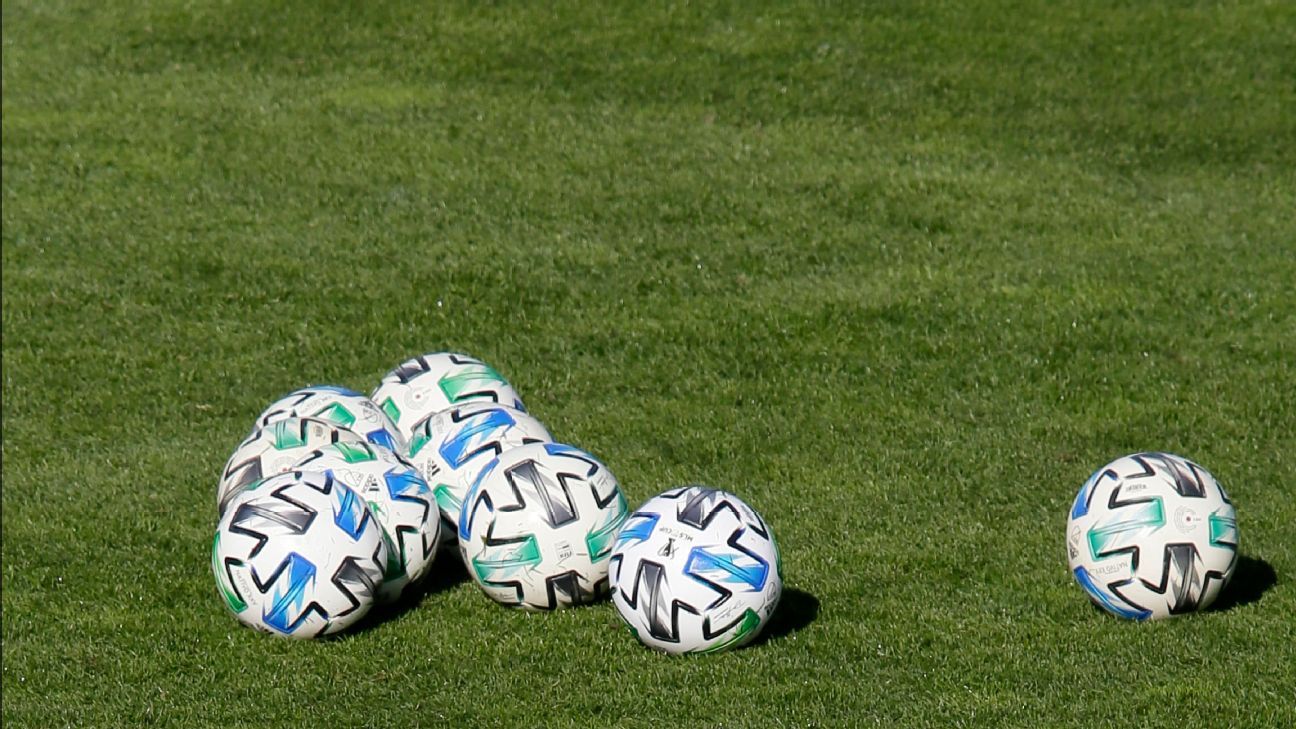 MLS and the MLS Players Association have agreed to extend talks on a revised Collective Bargaining Agreement (CBA) by one week, the league announced on Friday.

The two sides have also agreed to a regular schedule of meetings during that period.

“Major League Soccer met with the MLSPA and players yesterday to continue discussions on how to address the ongoing impact of the COVID-19 pandemic. Although we remain far apart, we will extend the 30-day negotiating period by one week to provide every opportunity to finalize an agreement.

“As part of the extension, MLS and the MLSPA are committed to a regular schedule of meetings over the coming days,” the league said in a statement.

In its statement, MLS said that if an agreement is not reached by 11:59 ET on Feb. 4, it will terminate the existing CBA and institute a lockout of the players.

One league source said the league wanted “to move quickly” as it relates to completing the CBA.

A source with knowledge of the situation told ESPN that MLS will deliver a counter-proposal to the MLSPA in the next 24 hours.

“Given the impact of COVID-19 on how clubs will need to operate during preseason, we must finalize an agreement in the coming days in order to provide teams and players adequate time to prepare for the opening of training camps,” the statement continued. “If we are unable to finalize a new CBA by 11:59 pm ET on February 4, the MLS Labor Committee has voted unanimously to authorize the league to terminate the CBA and institute a lockout.

“To be clear, we are committed to getting a deal done and will make ourselves available at any time in any format to meet with the MLSPA and players. Given the ongoing pandemic, the league will continue to pay the health insurance premiums for players and their families in the event of a lockout.”

In his first interview with Swansea, Jordan Morris talks through all the exciting aspects of his move to the Championship.

The extension comes after the MLSPA submitted its latest counteroffer on Thursday. In the MLSPA proposal, the terms of the CBA would be extended by one year through 2026. The union is asking for players 23 years of age and older, and with at least four years of service, to qualify for free agency in 2025 and 2026. The previous threshold for those year was 24 years of age and five years of service. The MLSPA is also offering reductions in the salary cap in every year from 2022-25, while also reducing the amount of revenue sharing in the next media rights deal to 12.5% for 2024. All told, the MLSPA said the total amount of concessions would be around $53 million.

MLS had previously asked for a two-year extension to the CBA and a freeze in the salary budget from 2021 to 2022 in exchange for no cuts to salary or bonuses in 2021. MLS said their initial offer would amount to between $100m and $110m in concessions.

“In our discussions with the MLSPA, we have emphasized the importance of the two-year extension to allow the league and clubs to recover a portion of the losses incurred in 2021 as a result of the pandemic while protecting the long-term health of the league by providing stability which promotes ongoing investment,” MLS said in its statement. “Importantly, MLS’ proposal does not include structural changes to the CBA and doesn’t seek any additional restrictions on players’ free agency rights during the term.”

The two sides have been engaged in CBA negotiations ever since MLS invoked a force majeure clause on Dec. 29. This was done in response to the continued adverse economic impact of the COVID-19 pandemic. The slow rollout of the COVID-19 vaccine has led to concerns by MLS that they are looking at another season with few or no fans in the stands. Given the league’s dependence on gameday revenues, MLS felt it was facing another year of steep losses. MLS has claimed that in 2020, the league lost nearly $1 billion, with $725m directly tied to the pandemic.

The invoking of the clause reopened negotiations for 30 days, after which either side could nullify the CBA, or negotiations could continue.

MLS has insisted that the end of the 30-day window, set to occur at midnight on Thursday, was a hard deadline. In a memo sent out on Wednesday, MLS president and deputy commissioner instructed the league’s teams and staff to prepare for a work stoppage in case an agreement on a CBA couldn’t be reached by Thursday night.

The union has countered that MLS invoked the force majeure out of financial opportunism instead of financial necessity, especially after making $150m in concessions in the most recent CBA which was negotiated last June.

The reopening of negotiations marks the third time in the last year that the two sides have been involved in CBA talks. The two sides reached an agreement in principle last February, but neither side formally ratified the deal. When the COVID-19 pandemic hit, MLS reopened negotiations, with the two sides agreeing on a revised deal last June.

Earlier this week, MLS announced that training camps ahead of the 2021 regular season would commence on Feb. 22. The regular season is set to begin on April 3.