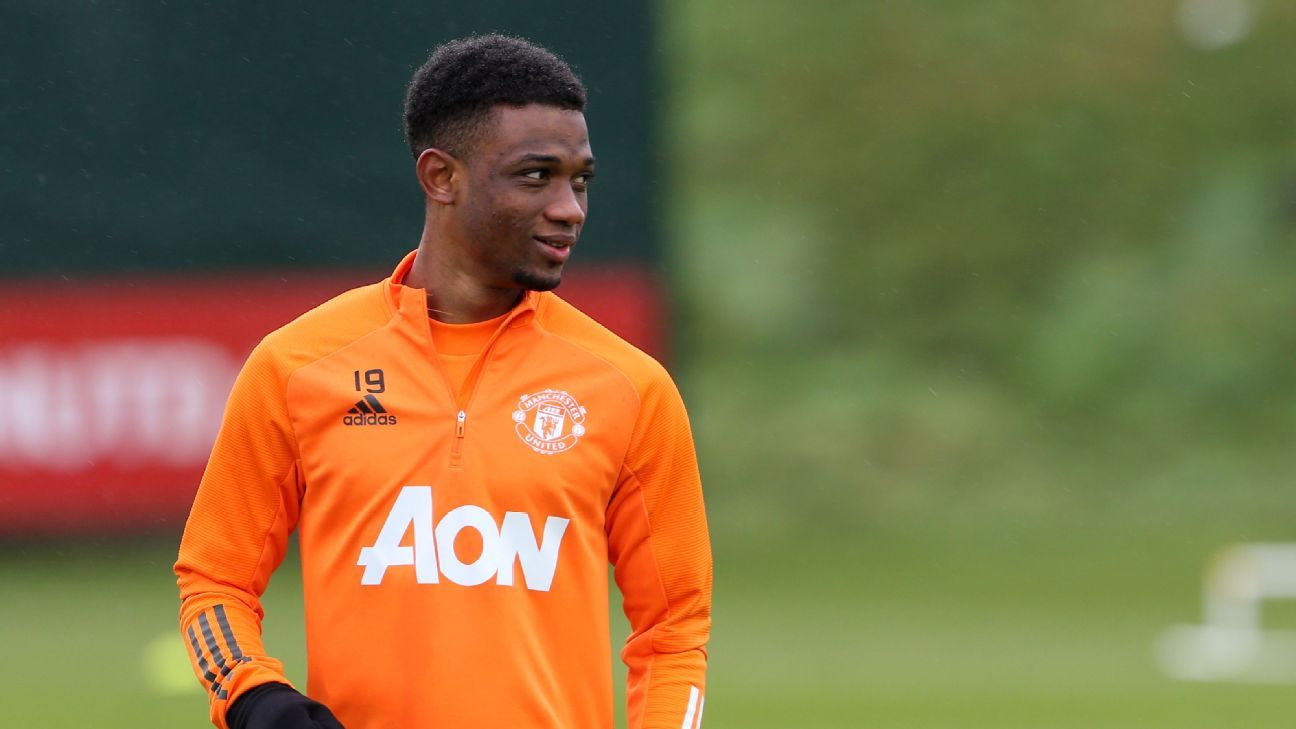 Manchester United winger Amad Diallo scored on his first appearance for the club during an under-23 game against Liverpool.

Diallo robbed a Liverpool defender of possession in the Premier League 2 fixture at Kirkby, before running through on goal to score.

The 18-year-old joined United from Atalanta earlier this month, signing a contract until June 2025.

Financial details of the transfer were not disclosed but sources told ESPN that United agreed to pay a base fee of €21 million with €20m in add-ons.

“As a club, we have followed Amad for a number of years and having watched him myself, I believe he is one of the most exciting young prospects in the game,” United boss Ole Gunnar Solskjaer said.

“It will take time for him to adapt but his speed, vision and fantastic dribbling ability will stand him in good stead to make the transition.

“He’s a player with all of the raw attributes that are needed to be an important player for Manchester United in the years to come.”