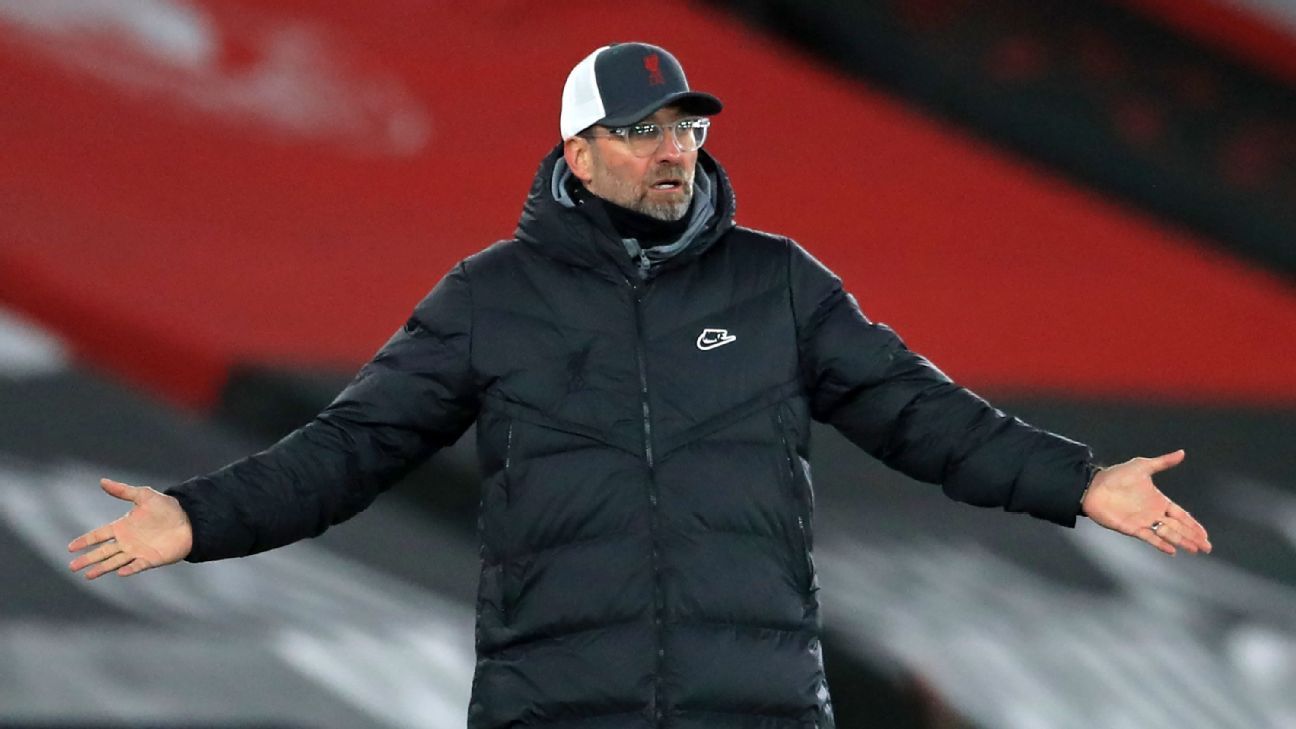 Liverpool are facing a Champions League headache after the German government banned all flights from the U.K. until Feb. 17 to stop the spread of COVID-19 in Germany.

The Premier League champions are set to face RB Leipzig in Germany on Feb. 16 but may now need to find an alternative solution.

Playing the game at a neutral venue is one possibility open to the sides, or swapping the venues for the first and second leg.

That would mean Leipzig travelling to Liverpool for the first-leg on Feb. 16 and Jurgen Klopp’s side playing in Germany on March 10.

COVID-19 has already forced the postponement of several Premier League fixtures this season. However, those came about because of outbreaks at clubs rather than travel bans.