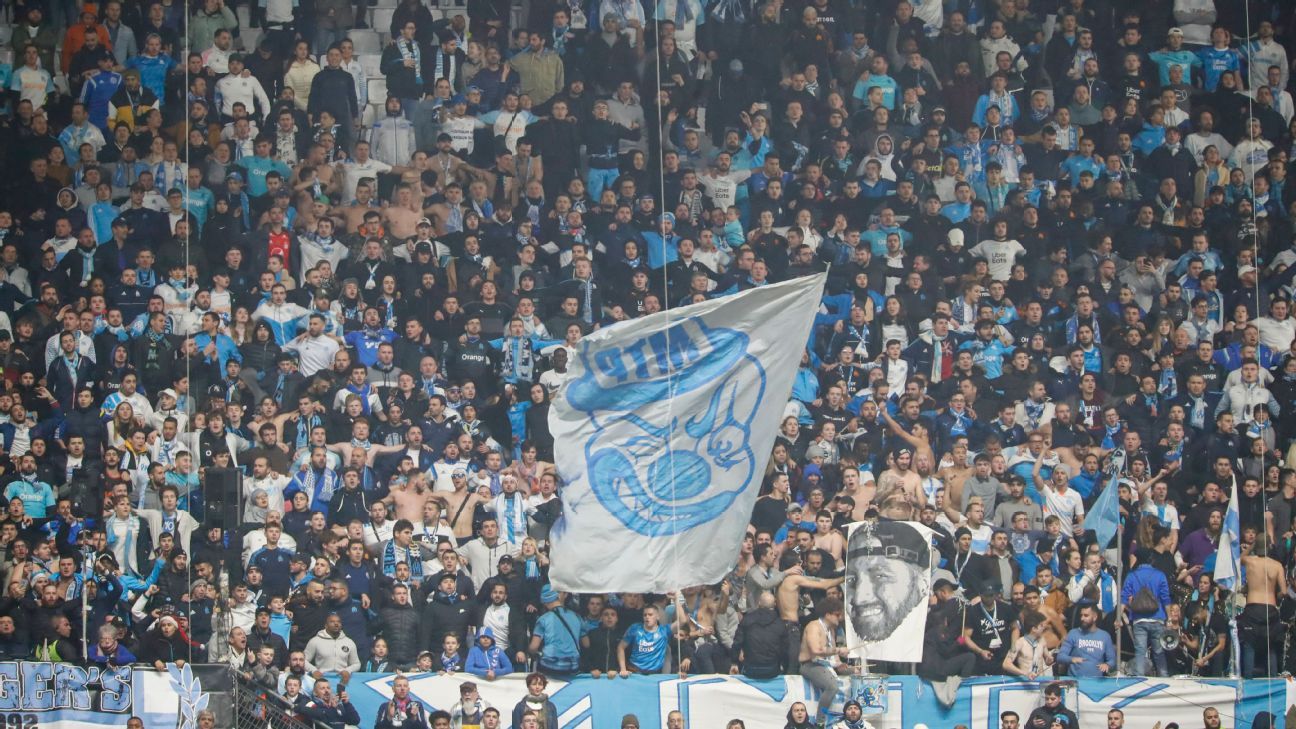 Some Marseille fans stormed into the team’s training ground hours before a Ligue 1 game against Rennes as they protested against the club’s officials, French multimedia outlet RMC Sport reported on Saturday.

RMC Sport reported some 150-200 supporters tried to break into the Robert Louis Dreyfus centre. Footage on RMC Sport’s twitter feed showed some of the fans forcing their way in. Some were seen throwing flares and lighting firecrackers.

The outlet published footage of fans marching in the streets and carrying banners reading “[Club] directors, out”, as well as others directly targeting OM president Jacques-Henri Eyraud.

The entrance of the training ground was also tagged with messages against Eyraud.

It then reported the situation had calmed down, without elaborating.

Marseille are sixth in the Ligue 1 standings, 16 points adrift of leaders Lyon, with coach Andre Villas Boas hinting he will leave the club when his contract expires in June.

Marseille were knocked out in the first round of the Champions League.

Information from Reuters and ESPN correspondent Julien Laurens was used in this report.