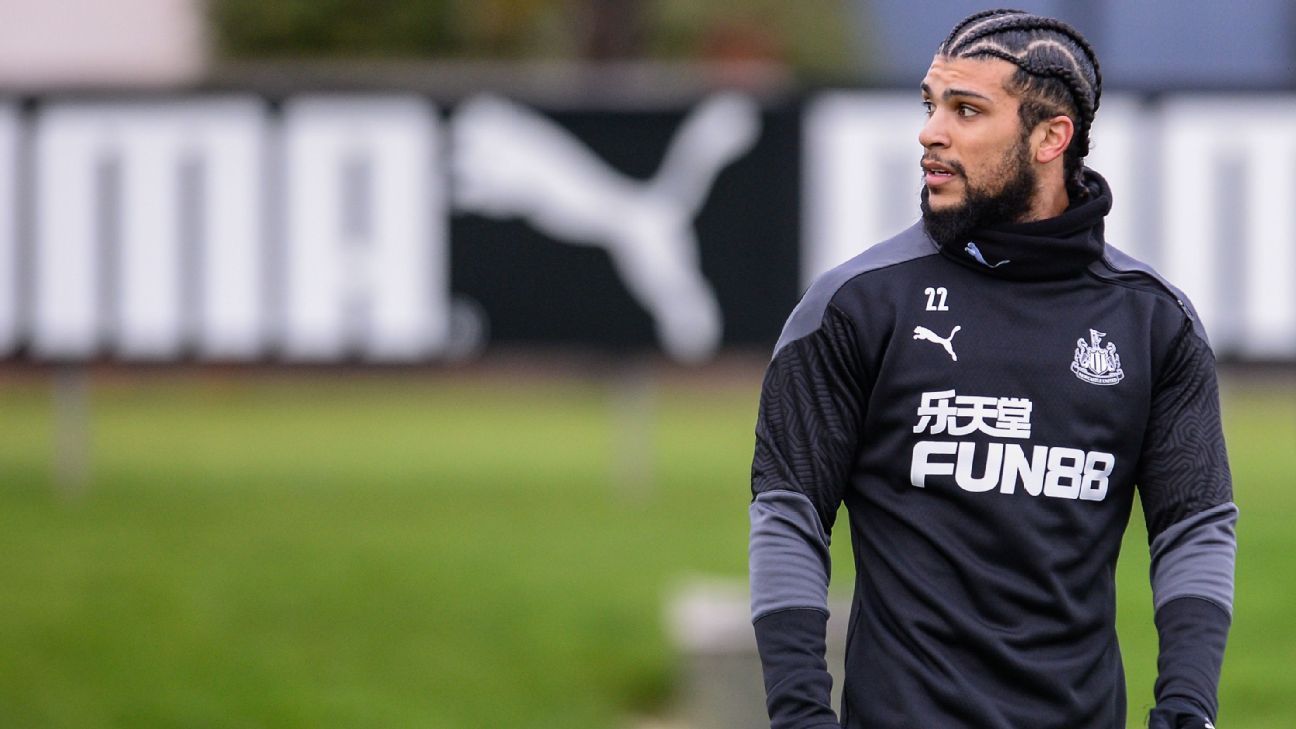 United States defender DeAndre Yedlin is set for a move to Galatasaray from Newcastle United, sources have told ESPN.

Yedlin, 27, is to travel to Turkey for his medical after both clubs agreed on a fee for the right-back.

Yedlin’s contract was up in June and his original preference was to stay at Newcastle, but with no new deal on the table, he has taken up a three-and-a-half-year deal with Galatasaray.

The two clubs were locked in negotiations for much of last week. Galatasaray tabled the contract offer to Yedlin on Tuesday, leaving it up to the two clubs to agree a deal.

Yedlin will now bolster Galatasaray’s push for the Super Lig, with the club sitting third in the Turkish top flight.

He is hugely experienced, with 62 caps for the U.S., and will leave the Premier League having played for both Tottenham and then Newcastle.

He joined Newcastle in 2016, and made 125 Premier League appearances. He broke into Steve Bruce’s starting lineup in December but his progress was then hampered by visa issues. Those are now solved, but with no fresh contract on offer from Newcastle, he will continue his career in Turkey.