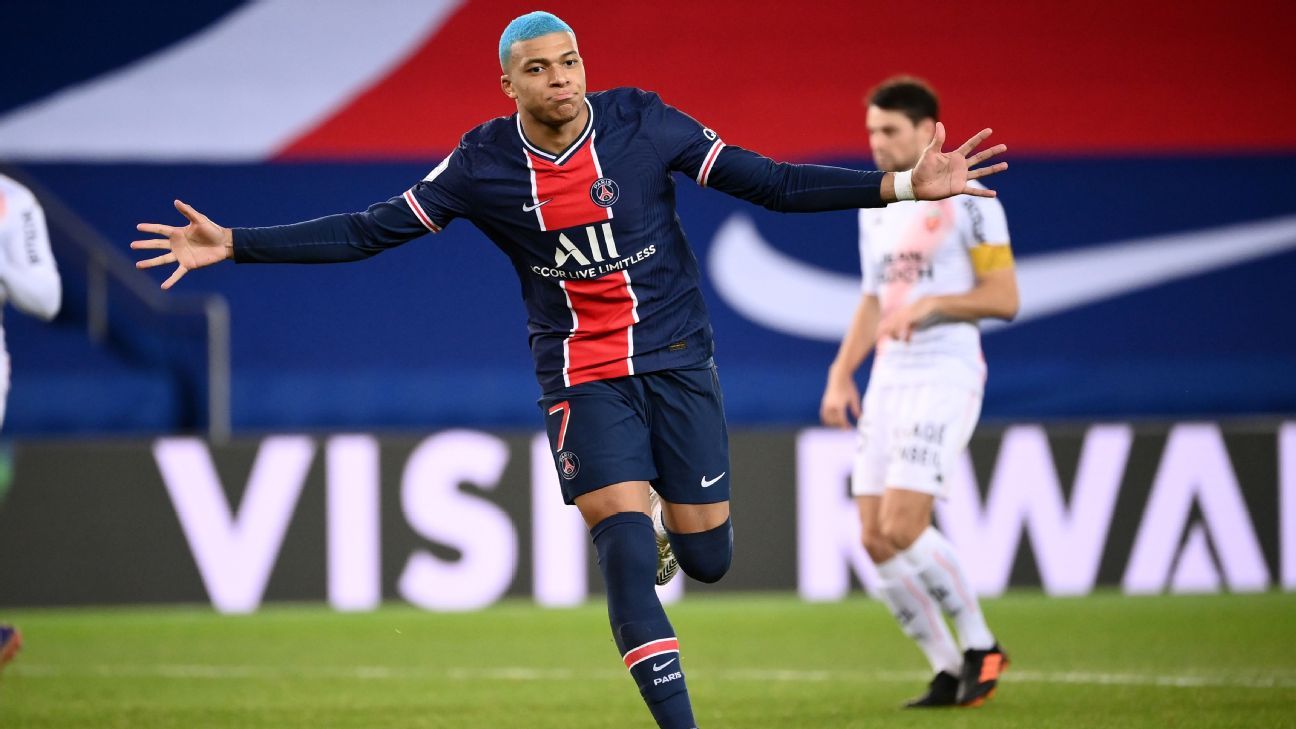 Pretty much any club in the world would want Kylian Mbappe, and with his Paris Saint-Germain contract coming to an end in 2022, the biggest sides will be lining up to make a move.

Late Football Club — a show on French channel Canal+ — has claimed that both Real Madrid and Liverpool are showing an interest in the Frenchman.

It turns out that Liverpool are currently the frontrunners in their attempts to sign one of the best out there, says the report.

There has been some talk around the possibility of Mohamed Salah leaving Liverpool, but signing Mbappe would surely make up for it if that were to happen.

They had previously decided to wait until the summer to sign the Spaniard for free, but there are now suggestions they might move in the coming days.

Barca might have to pay City as little as €300,000 of the €3 million plus add-ons straight away, while Garcia is ready to play for free until the end of the season to help his chances of getting into Luis Enrique’s Euro squad.

FC Dallas right-back Bryan Reynolds will fly to Italy tomorrow to finalise his move to AS Roma, reports Fabrizio Romano.

There has been plenty of talk about Reynolds and a move to Europe, with Juventus having also been interested in signing him.

However, it seems as though the 19-year-old will now be signing for the Giallorossi before the January deadline.

The Serie A outfit is also expected to bring in free agent Stephan El Shaarawy, who has undergone a medical.

– Atalanta are in advanced talks to sign Shakhtar Donetsk attacking midfielder Viktor Kovalenko, as has been reported by Fabrizio Romano. Personal terms have already been agreed and the journalist suggests negotiations are in the final stage. This comes after Alejandro Gomez was allowed to leave to join Sevilla after falling out with Gian Piero Gasperini.

– TalkSport has suggested that Danny Rose‘s time out in the cold at Tottenham Hotspur could finally be coming to an end. That news comes with Trabzonspor believing that they have struck a deal with the north London outfit to sign him. Rose has been offered a three-and-a-half-year contract that would see him reunite with former England teammate Daniel Sturridge.