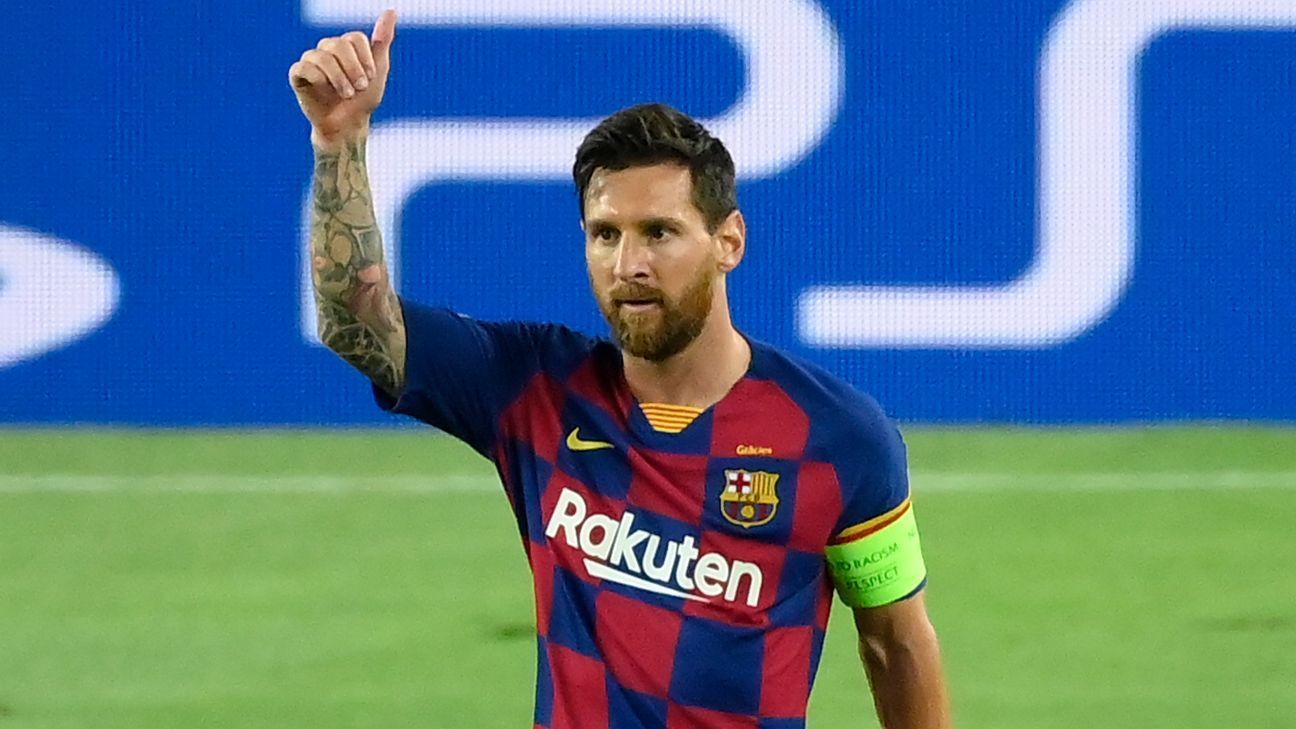 The contract was agreed in November 2017 and expires on June 30 this year, when Messi will leave Camp Nou if there is no agreement with the club over an extension.

Messi tried to leave Barcelona last summer, arguing that a clause in the deal allowed him to walk away for free, before eventually backing down.

The size of Barca’s financial commitment to Messi, 33, is one of a number of deals that have left the club’s accounts in a perilous position.

Their most recent set of accounts revealed that Barca’s total debt is over a billion euros and player wages are responsible for almost three-quarters of the club’s budget.

The El Mundo report — which was released late on Saturday night — said Messi’s 30-page contract saw Barcelona agree to pay the forward €138,000,000 per season, including variables.

The newspaper claims that with five months still left to run on the deal, Messi has already earned €511,540,545.

The contract has coincided with Barcelona’s decline as a force at the highest level in Europe.

Messi led the team to win La Liga in 2018 and 2019, but the Champions League has eluded them, being dramatically eliminated from the competition by Roma, Liverpool and Bayern Munich in successive seasons.

Those disappointments led Messi to attempt to force a departure in August 2020 in a move that shocked world football.

That was followed by the resignation of the president who agreed Messi’s 2017 contract, Josep Maria Bartomeu, in October.

Club elections to choose a new president — for whom resolving Messi’s future will be high on the agenda — were set for Jan. 24 but have been postponed until March due to the coronavirus pandemic.