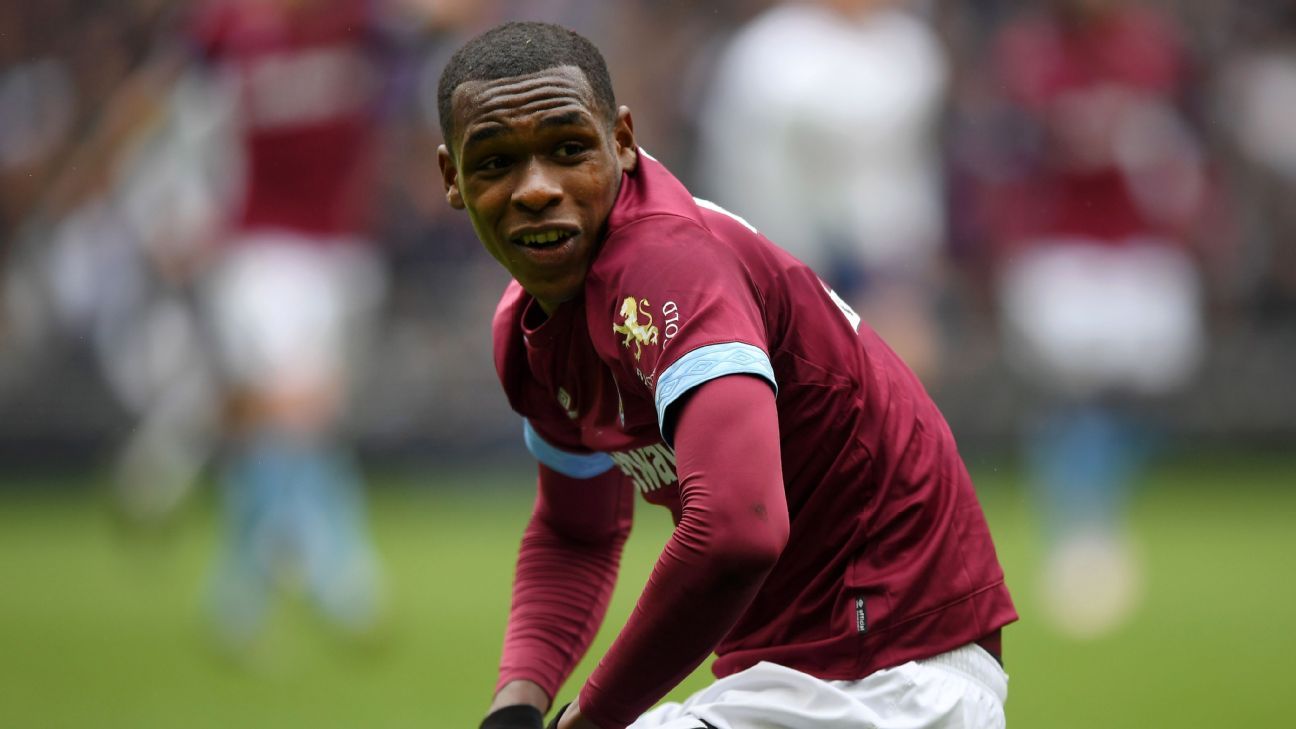 Liverpool have made an enquiry over the potential signing of West Ham United defender Issa Diop, the Athletic reports.

It’s no secret that Reds boss Jurgen Klopp wants to bring in an emergency centre-back this transfer window to plug a hole in his injury-laden defence, and while the New York Red Bulls‘ Aaron Long and Arsenal‘s Shkodran Mustafi are both in the running, per ESPN and the Evening Standard, Diop has also emerged as a leading contender.

Diop, 24, has made 69 appearances for the Hammers since joining them from Toulouse in 2018, but he has fallen out of favour with manager David Moyes in recent times.

The centre-back, who has been capped by France at under-21 level, is reportedly hoping a move to Anfield can reignite his career.

Sergio Ramos is ready to quit Real Madrid in favour of a move to Manchester United, the Mirror reports.

In addition to contract talks between Ramos and Real falling apart, the Spaniard has now also reportedly decided that he isn’t interested in a move to Paris Saint-Germain, instead preferring to test himself in the Premier League.

Possible switches to Manchester City or Liverpool have previously been described as very difficult, whereas Old Trafford is thought to be top of the Spain international’s wish list.

The Mirror is also reporting that Manchester United are very keen to make a move on Sevilla defender Jules Kounde.

United manager Ole Gunnar Solskjaer views Kounde as his primary target during the upcoming summer transfer window as he goes in search of the perfect centre-back partner for Harry Maguire.

Kounde is considered to be worth around £60 million and is primarily viewed as one of La Liga’s most promising defensive stars.

– Arsenal are contemplating a late push to sign Crystal Palace defender Patrick van Aanholt, the Mirror reports. Mikel Arteta is apparently eager to bring in another left-back as cover for Kieran Tierney before the January window closes, and with Van Aanholt having only six months left on his contract, the Eagles could be tempted into getting some money for him before he potentially leaves on a free transfer.

– Calciomercato says that Torino are pursuing the signing of Juventus defender Daniele Rugani. The defender is enjoying a loan spell with Rennes with many believing he would return to the Old Lady for another run at the first team, but instead, Torino are hoping to take advantage of the situation by signing him for themselves.

– Trabzonspor have seemingly pulled the plug on a move to sign Tottenham Hotspur‘s Danny Rose, TalkSPORT reports. While it did seem like Rose was destined to head over to Turkey, the club’s president has said it would be “very difficult” courtesy of the time it would take to complete the deal — potentially indicating that the problem is related to COVID-19 quarantine rules.