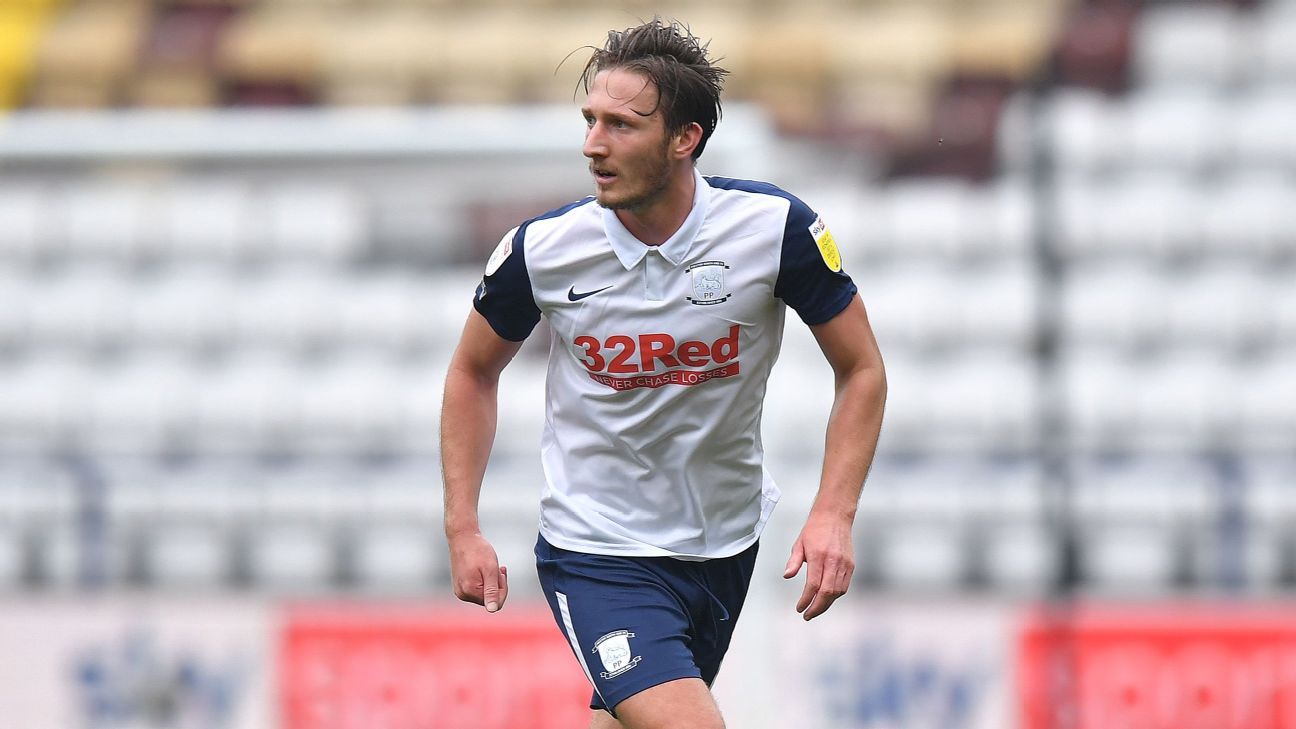 Liverpool have signed Preston North End defender Ben Davies to help ease their defensive crisis, it was announced on Monday.

Davies, 25, underwent a medical on transfer deadline day in a move that also includes Liverpool youngster Sepp van den Berg, 19, moving to the EFL Championship club on loan until the end of the season.

“I’m obviously delighted to be here,” Davies, who will wear No. 28, said in quotes posted on Liverpool’s website.

“It’s a huge opportunity. Obviously it came as a bit of a surprise when it first came but once you start to get your head around it, the opportunity that is in front of me is incredible. I’d be silly to not make the most of it and learn off the players [at the club].”

Sources told ESPN that Liverpool manager Jurgen Klopp has been pushing the club’s recruitment team to sign a centre-back during the transfer window after losing both Virgil van Dijk and Joe Gomez to long-term knee injuries earlier this season.

Captain Jordan Henderson has played in defence in recent weeks, including Sunday’s 3-1 win at West Ham, with fellow midfielder Fabinho also being forced to drop into the back four due to the team’s injury problems.

Davies has made 19 appearances in the Championship this season and played in the weekend defeat at Sheffield Wednesday.

And although he is unlikely to be thrust straight into the Liverpool team for Wednesday’s Premier League clash with Brighton, Davies will give Klopp much needed cover at the back if, as expected, Liverpool complete the deal before Monday’s transfer deadline.

“I want to come in and play games to start with, I want to get my foot in the door and make myself a Premier League player rather than obviously a Championship player. And then take it from there really,” Davies said.

“I know we’ve got some top players here and players I can certainly learn from. Once you get your foot in the door then you’re here as well. Hopefully I can take my chance and then move forward with it.”