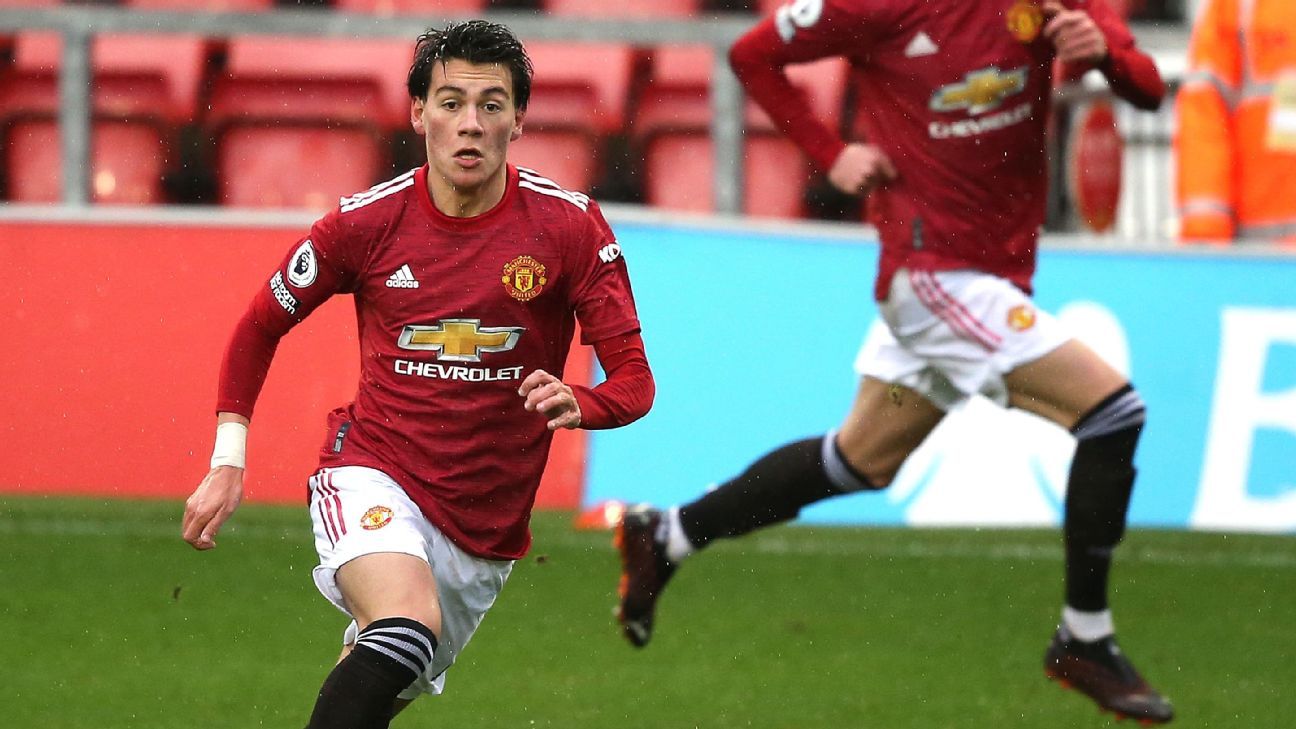 Manchester United have loaned winger Facundo Pellistri to Alaves for the remainder of the season.

Pellistri, 19, moves to La Liga to gain first-team experience having made several appearances for United’s under-23 side since joining last summer.

“Our scouts have followed Facundo for a long time and we believe that he will be a real talent for the long term,” United manager Ole Gunnar Solskjaer said when the Uruguayan moved to Old Trafford from Penarol.

“Whilst we understand it will take time for him to adapt to the English game, he is capable of having an impact with his pace and ability to beat his opponent.”

Pellistri follows Jesse Lingard out of United after he moved to West Ham on Friday.

Sources have told ESPN the deal will cost West Ham £1.5 million and they will also cover Lingard’s wages for the remainder of the campaign.

West Ham beat competition from Newcastle, West Brom and Sheffield United to sign the 28-year-old England international, who is desperate to play regular first time football after featuring in three matches for Ole Gunnar Solskjaer’s team this season. His two starts have both come in the domestic cups and he has not featured in the Premier League since July.