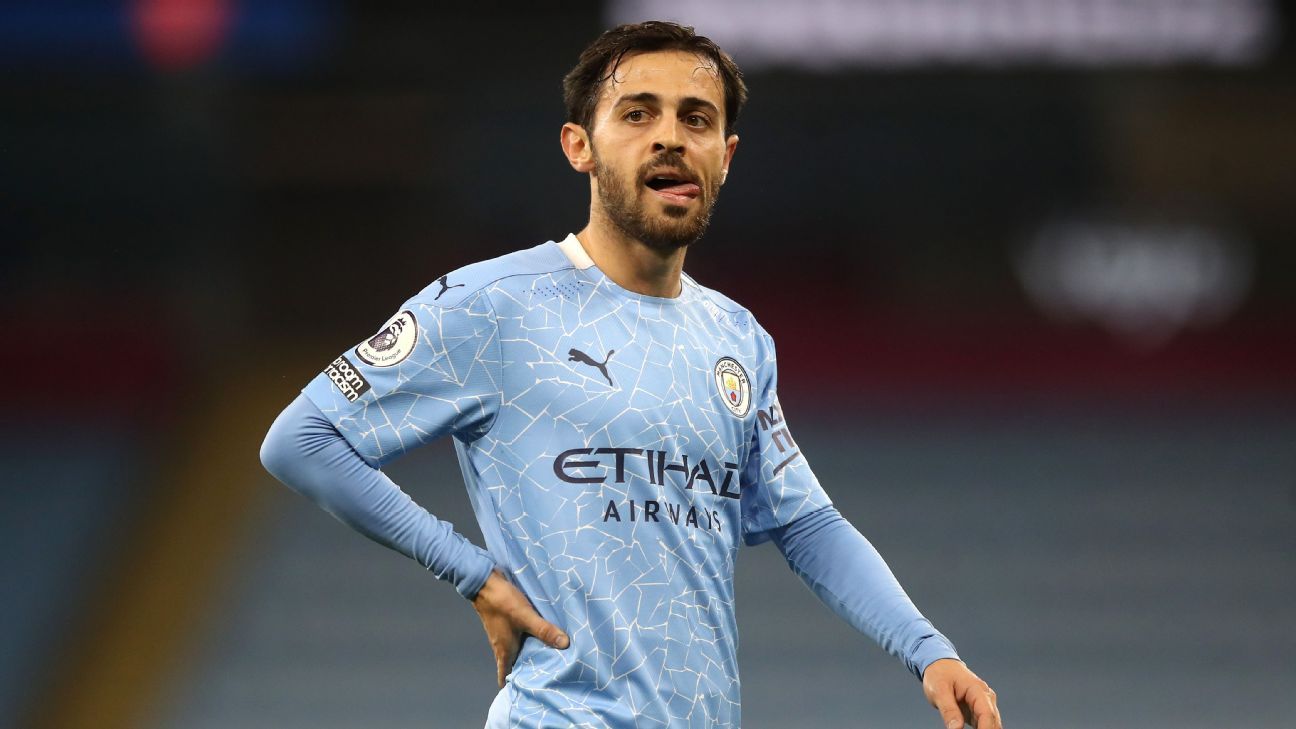 Pep Guardiola says Bernardo Silva is back to his best after struggling to cope with the fallout from his FA ban more than a year ago.

Silva was suspended and fined in November 2019 for sending a tweet that referenced the race for team-mate Benjamin Mendy.

The incident coincided with a dip in Silva’s form, but after starting 10 of the City’s last 12 games — all wins — Guardiola says the Portugal international “is back.”

“It has been a tough period for him,” said Guardiola. “When he was being accused of something he’s not, it was so hurtful for him — still I cannot understand it.

“He struggled mentally as a humble guy. I’m delighted he’s back, he can do everything. Another top player who always does the service of the team.”

City will look to extend their winning run to 13 games when they travel to Burnley on Wednesday.

Victory over Sheffield United on Saturday was their ninth win in all competitions in January, setting a new record for the most wins in a single month.

“To achieve this is quite remarkable, I didn’t expect it,” said Guardiola.

“I said to the players we’ve finished the first leg, it’s remarkable what you’ve done and now keep going. Now go home and rest and prepare for Burnley.”