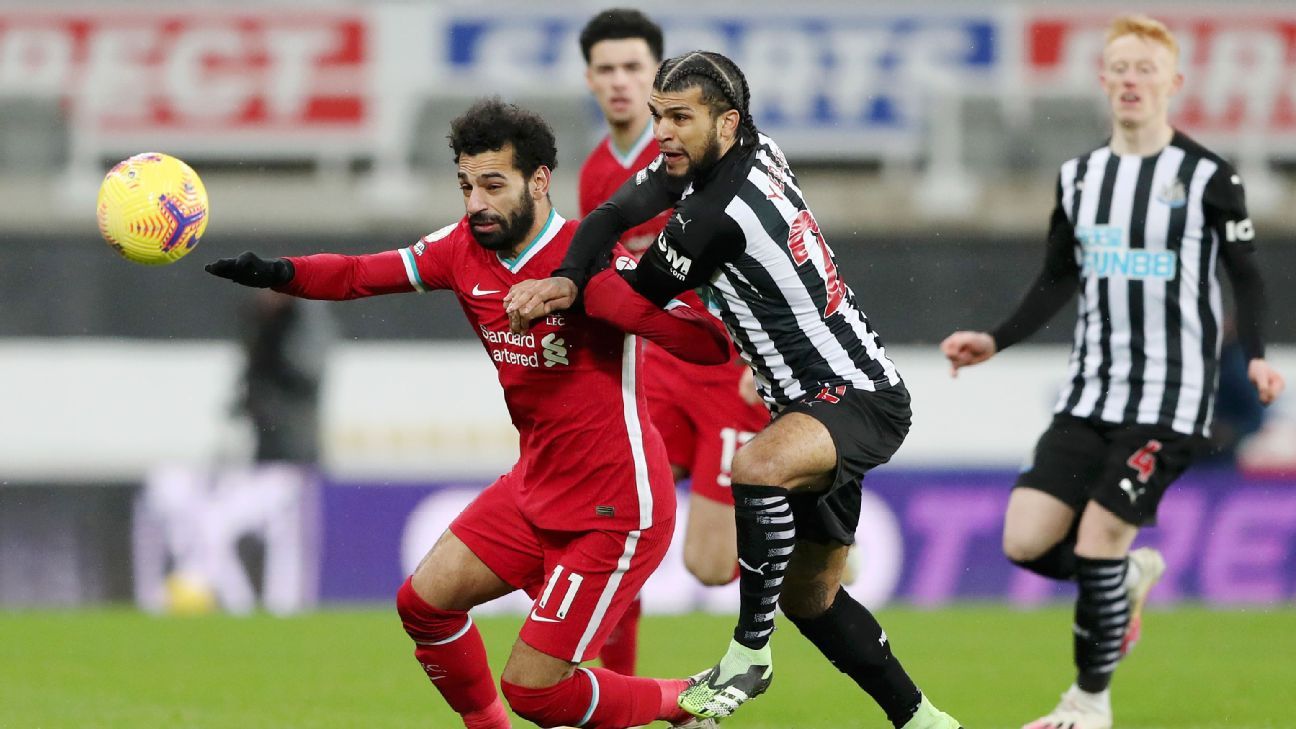 Yedlin’s contract was up in June and his original preference was to stay at Newcastle, but he has taken up a three-and-a-half-year deal with Galatasaray.

The two clubs were locked in negotiations for much of last week. Galatasaray tabled the contract offer to Yedlin on Tuesday, leaving it up to the two clubs to agree a deal. Newcastle approved Galatasaray’s latest approach on Saturday and gave Yedlin permission to travel to Istanbul.

Yedlin moves to Galatasaray on a free transfer, but Newcastle will receive performance-related bonuses and a percentage of any potential future fee, sources have told ESPN.

A source close to the deal told ESPN that Newcastle gave the U.S. right-back assurances he would feature in the reminder of the season but with no new contract offer on the table, the club allowed Yedlin to pursue a permanent deal elsewhere.

He is hugely experienced, with 62 caps for the U.S., and will leave the Premier League having played for both Tottenham and then Newcastle.

He joined Newcastle in 2016, and made 125 appearances for the club. He broke into Steve Bruce’s starting lineup in December but his progress was then hampered by visa issues that have since been solved.

England’s Wiegman, Mead up for UEFA award
100 days to 2022 World Cup: Why your team will (and won’t) win in Qatar
Social media reactions to Man United’s terrible loss against Brentford
Americans in Europe: Where the USMNT’s World Cup hopefuls are playing across the Atlantic
Ten Hag: I wanted to sub whole team at half-time