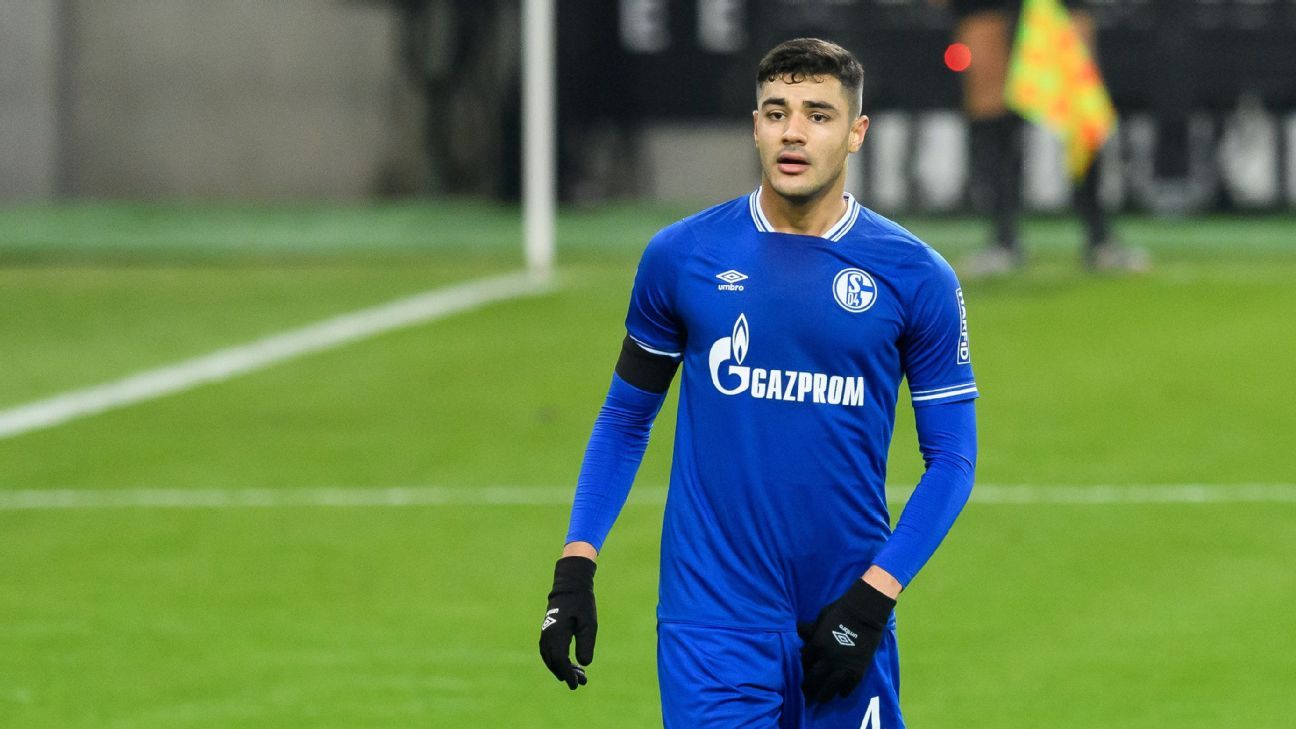 Liverpool have bolstered their defence with the signing of Ozan Kabak on loan from Bundesliga side Schalke.

Kabak, 20, is a highly-rated central defender and joins Liverpool initially on loan, for a fee believed to be £2.5 million with an option to buy also in the contract, sources have told ESPN.

The signings of Kabak and Davies were announced just as Liverpool confirmed that Joel Matip is ruled out for the remainder of the campaign on Monday with an ankle ligament injury.

With Kabak leaving Schalke, the Bundesliga side have replaced him with Germany international Shkodran Mustafi, who agreed to cancel his contract with Arsenal on Monday.

“He is only 20 now. He plays in his second club [in Germany]; he is at Schalke and unfortunately they are in a bad position in the moment. For him, I think it’s a really good moment to make the move because, like each player in the world, you need a stable team around you and that’s what we can deliver,” Klopp said of Kabak.

Liverpool have been linked with several centre-backs in this transfer window as they battled a growing injury list. They are without Virgil van Dijk, Joe Gomez, and now Matip for the rest of the season.

With his options at central defence depleted, Klopp turned to midfielders Jordan Henderson and Fabinho to fill in at centre-back, while youngsters Nathaniel Phillips and Rhys Williams have also stepped into the void.

But with Liverpool defending their Premier League crown and also facing a Champions League round-of-16 clash against RB Leipzig, Klopp has moved to bring in reinforcements.

Kabak has seven caps for Turkey and made 42 appearances for Schalke after joining them in 2019 from VfB Stuttgart.